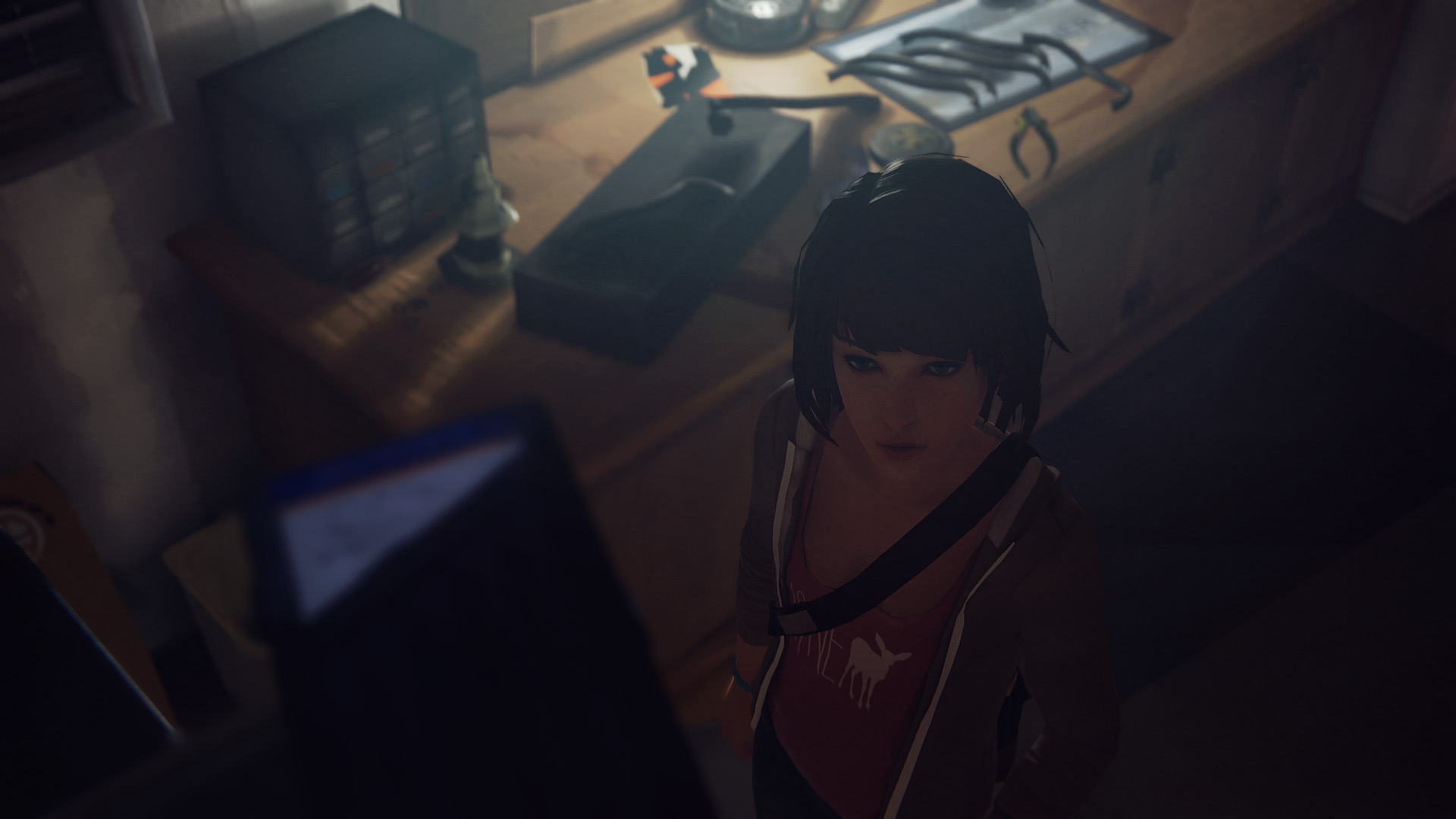 The first episode of the five part series will be released on all platforms on Jamurary 30 2015 and will cost just £3.99. The season pass can also be bought for £15.99.

Below is the first trailer released for the game. 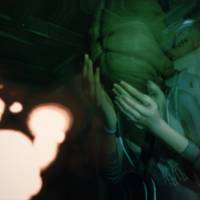 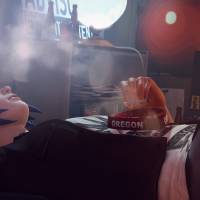 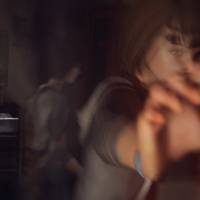 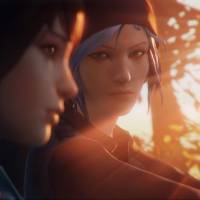 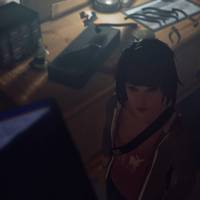