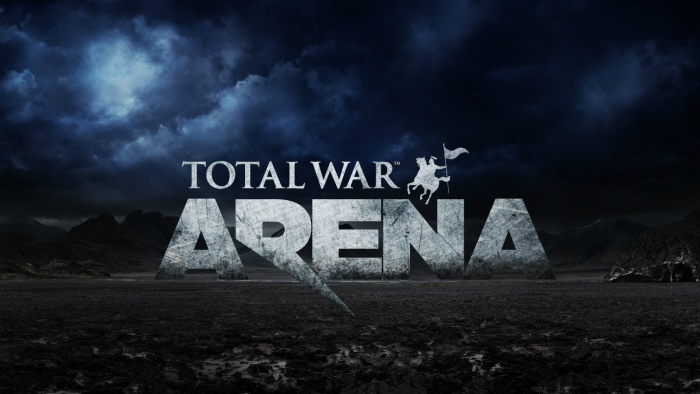 Sega have announced the commencement of closed alpha for Total War: ARENA. First announced at Game Developers Conference in March 2013, the game represents a new direction for the Total War franchise, and is in development by a dedicated team at Creative Assembly, focused on a purely multiplayer experience.

Total War: ARENA is a free-to-play, team-based strategy game, putting players in the middle of epic-scale battles. Using key elements of award-winning Total WarTM design, it is made from the ground-up for multiplayer realtime strategy fans, with two teams of ten players going head-to-head.

Each player controls three units of warriors, led by an iconic commander from history, each with their own battle style. Players level up commanders and units to open up more specialist skills, weaponry, armour and abilities. Decisive strategies, combat tactics and teamwork decide who is victorious.

“We have spent time since the announcement evolving both the gameplay and the supporting technology, to ensure we deliver smooth online service for multiplayer gamers”, said Gabor Beressy, ARENA Project Lead. “We are excited to say that the game is now in Closed Alpha, and we welcome feedback from players to inform the next stages of development”.