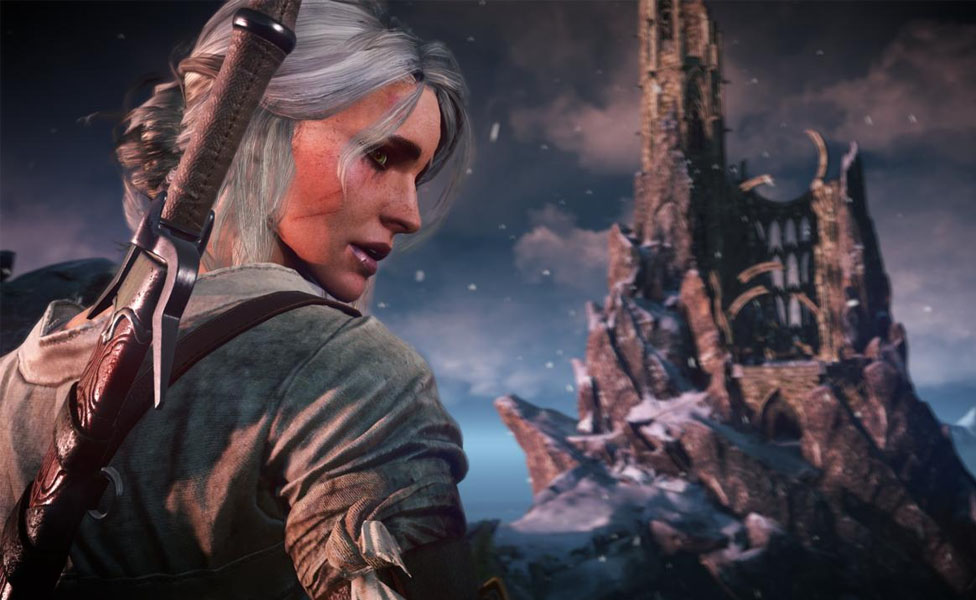 After teasing fans during The Game Awards that a female playable character would make an appearance in The Witcher 3: The Wild Hunt, CD Projekt Red have today revealed just who this mystery woman will be.

Ciri is a descendent of a ‘long-lost Elven-blood lineage,’ who was once trained by Geralt as his apprentice. She is described by the developers as a powerful living weapon who is an exceptional sword fighter and will also develop several unique abilities throughout the game. As is typical for Elves, Ciri is both a fast and agile character, while also possessing a mythical power. 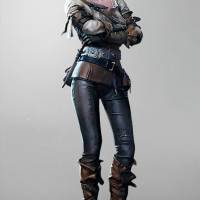 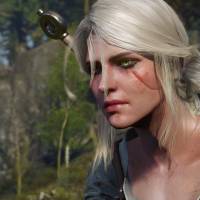 Players will be able to take control of Ciri during key moments of the story to offer a new perspective on The Wild Hunt’s story and highlight important plot moments. However, CD Projekt Red have stressed that Geralt is still at the centre of the game, and it is his decisions and actions that will truly guide the story.

The Witcher 3: The Wild Hunt has been delayed once more, but here’s hoping it’s nothing short of spectacular when the current release date of May 19th 2015 rolls around.