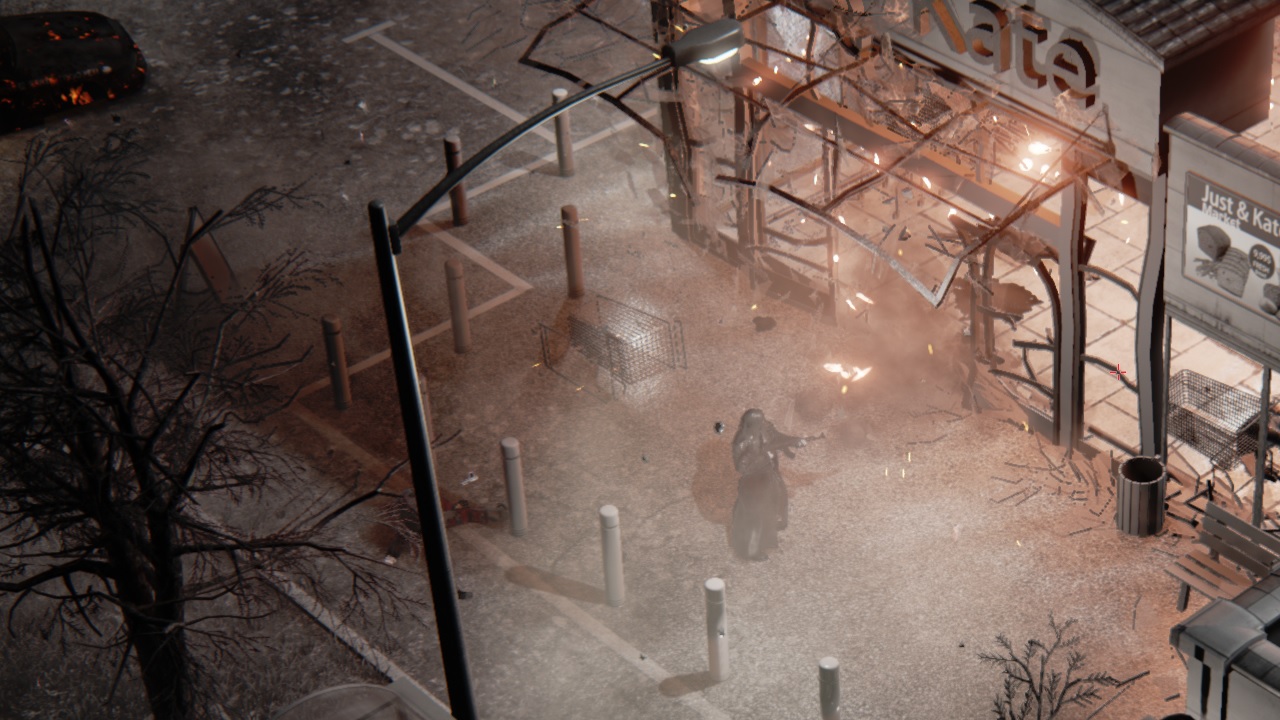 Update 2: It appears that Hatred has come back to Steam Greenlight after Valve boss Gabe Newell himself supposedly stepped in. Creative Director at Destructive Creations, Jaroslaw Zielinski, posted an email via Facebook which apparently comes from Newell stating that “it wasn’t a good decision [to remove it] and we’ll be putting it back up”.

Hatred is now up for voting and has already generated over 5,000 comments on its Greenlight page.

Update: Hatred has now been removed from Steam with the following statement “Based on what we’ve see on Greenlight we would not publish Hatred on Steam. As such we’ll be taking it down,” Doug Lombardi from Valve stated.

Hatred, the controversial indie game from Polish developer Destructive Creations, is hitting Steam’s Greenlight system today, at which point gamers will be able to vote for the game to come to Steam.

Hatred is an isometric shooter that tasks players with killing as many people as possible in suburban New York. The game caused a storm of controversy when it was first announced two months ago, as it encourages brutal mass killing of crowds of innocent people on the part of the player.

Described as a “horror game, but here you are the villain”, Hatred will be no stranger to heated debate and discussion right up until its planned release in the second quarter of next year. To accompany today’s announcement, Destructive Creations also released this trailer.