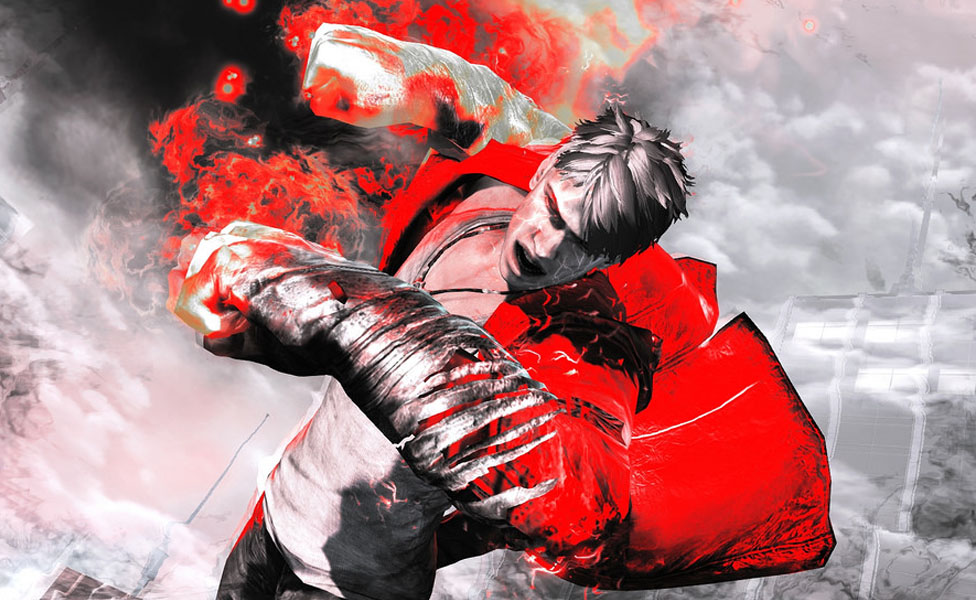 Earlier today, Dominic Matthews of Ninja Theory announced through the Playstation Blog that DmC: Devil May Cry will be the next in a long line of titles to be remastered for the new generation of consoles. However, this is a lot more than just a graphical upgrade, as a tonne of new features and modes have been thrown in to this Definitive Edition of the game.

Having taken on board player feedback, and also having had the time to add to the game what they couldn’t before, Ninja Theory have certainly made a new and improved DmC experience. Here’s all that Matthews revealed:

That’s not quite the end of the story, though, as what has really whipped fans into a frenzy today is the short teaser at the end of the announcement video, which you can watch above.

Featuring Vergil over a Devil May Cry 4: Special Edition logo – and dated Summer 2015 – many immediately began speculating just what could be in store for them next. While Capcom later confirmed that the game will be heading to Xbox One and PS4 along with DmC, they have shared little more information on the teaser so far.

DmC Devil May Cry: Definitive Edition will be available on Xbox One and PS4 from March 17th 2015, with Devil May Cry 4: Special Edition to follow in the summer.