Re-Logic and 505 Games have unveiled a festive update for Terraria, following the launch of Xbox One and Playstation 4 versions of the game. The update will be available for all consoles around the world – meaning all players will see their Terrarian world transformed as of Monday 15th December.

This seasonal update will see enemies dropping presents, Santa Claus in their world, festive features and new items to bring the holiday spirit to Terraria. All of the festive content will be available until the 31st of December.

As well as these festive updates, the next-gen console versions will be provided with a few fixes following the launch of Terraria on both consoles. Xbox One players will receive zoom functionality and Playstation 4 users will have access to cross play features.

This festive Terraria update is available now on Xbox One and Xbox 360 and will be released on the 15th December for Playstation 4, Playstation 3 and Playstation Vita. 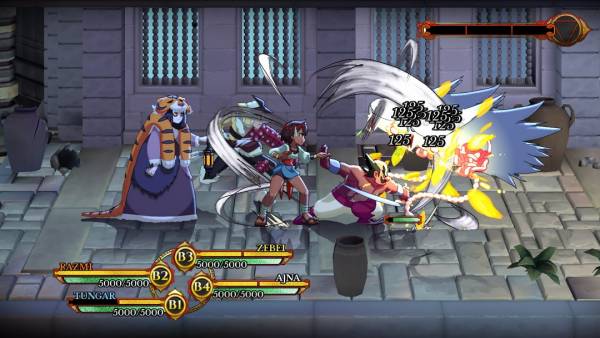 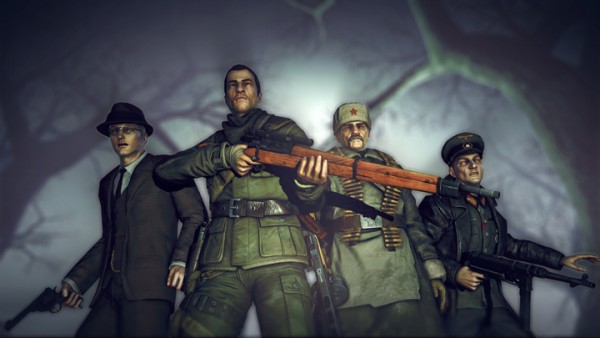 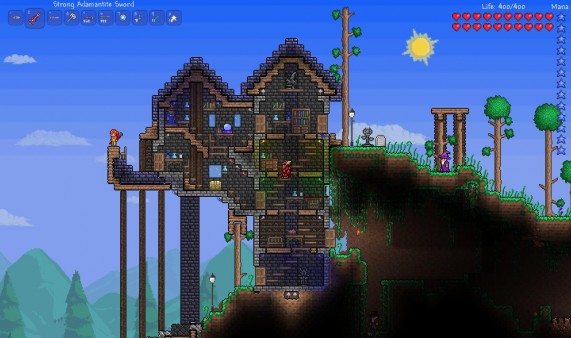