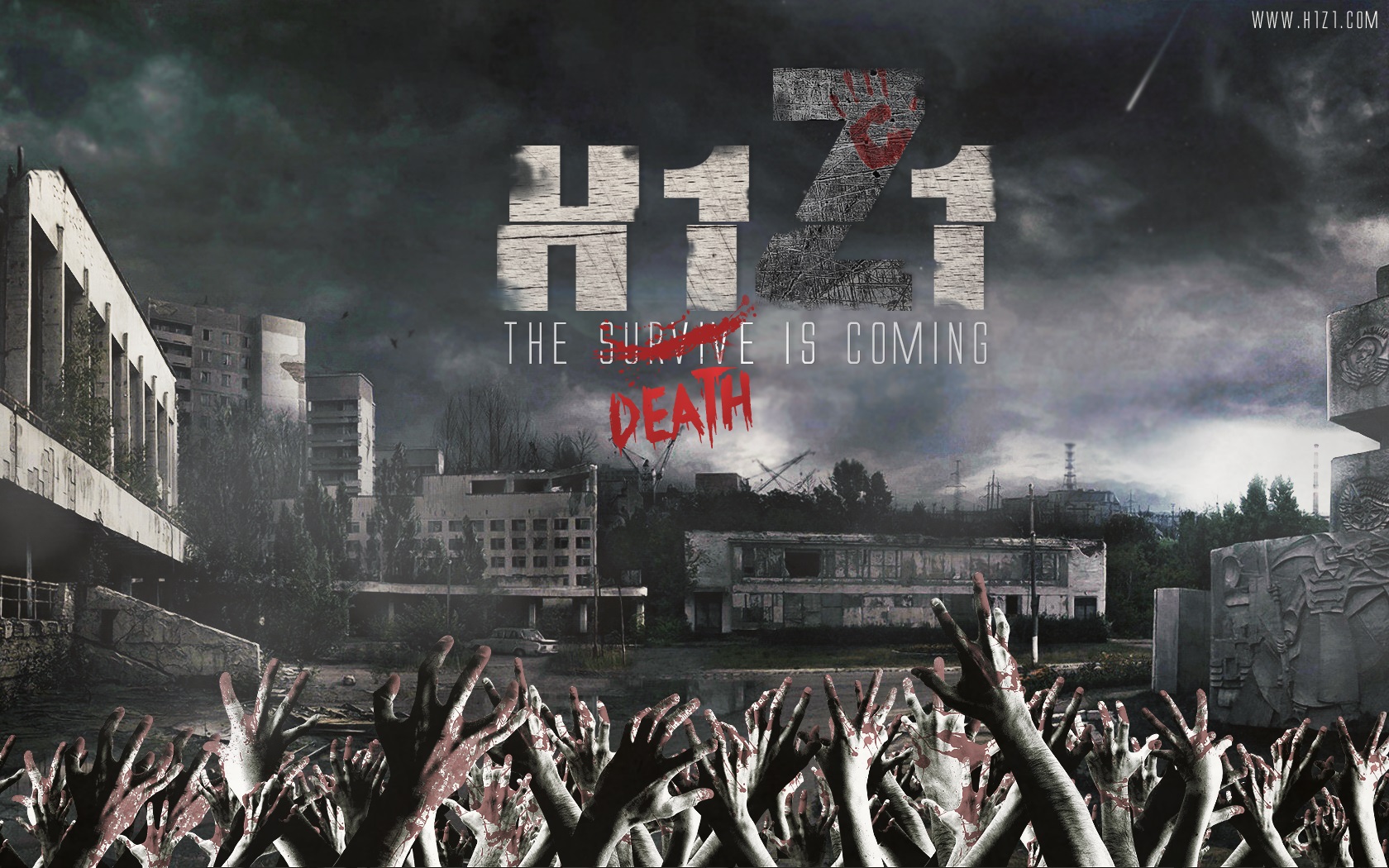 Sonys Free To Play Zombie survival game will be available to pay for early access next month.

H1Z1 has excited many of the fans of games like DayZ and 7 Days To Die, as it blends survival horror and building in a beautifully designed environment. Those who are eager enough, will be able to pay for early access within the first month of next year.

On the 15th of january, H1Z1 will become available on Steam for purchase. Though H1Z1 will be Free To Play when it officially launches, anyone who is desperate to get into H1Z1 will be able to grab the game for $19.99 through Steam.

Why would you want to do this? Well the development team at SOE have been extremely talkative with the community about what they want the game to be, and how that community will help shape the final product. Those playing on the early access will be on the frontlines, figuring out what works and doesn’t work, and being first call for the devs to figure out what changes need to be made. Much like a beta, the feedback from the players of H1Z1 will help iron out any bugs, but more importantly, it will shape the content of the game too.

Though H1Z1 is planned for a PS4 release, the early access will only be available through Steam for PC users. To find out more, visit the H1Z1 website, or check out their FAQ.