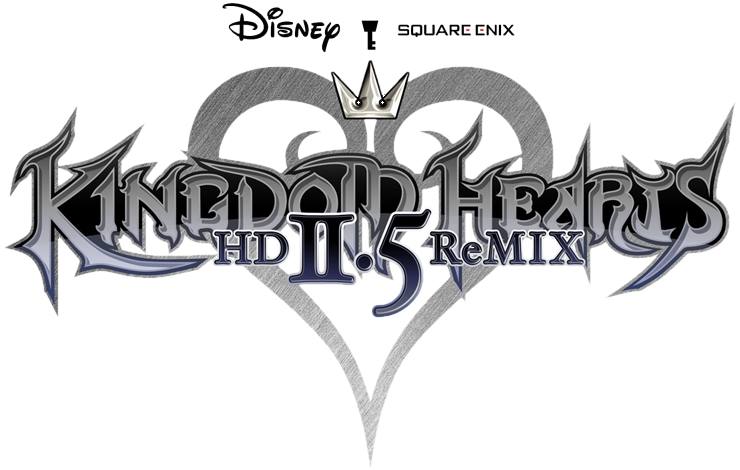 After the successful release of Kingdom Hearts HD 1.5 Remix, Square Enix revealed that a collection with three more HD remasters of the game’s previous adventures would be coming out this year. The company have kept their promise, and I can now reveal that Kingdom Hearts HD 2.5 Remix has been released worldwide for the Playstation 3.

Included in the compilation are remastered versions of Kingdom Hearts II Final Mix, Kingdom Hearts Birth by Sleep, and a cinematic only version of Kingdom Hearts re:Coded. Both the Standard and Limited edition of the game have been priced at £29.99 / €39.99, with the latter including an exclusive cover and an book filled with exclusive artwork.

Are you excited to play the game before Kingdom Hearts III arrives? Let us know what you think in the comments below.