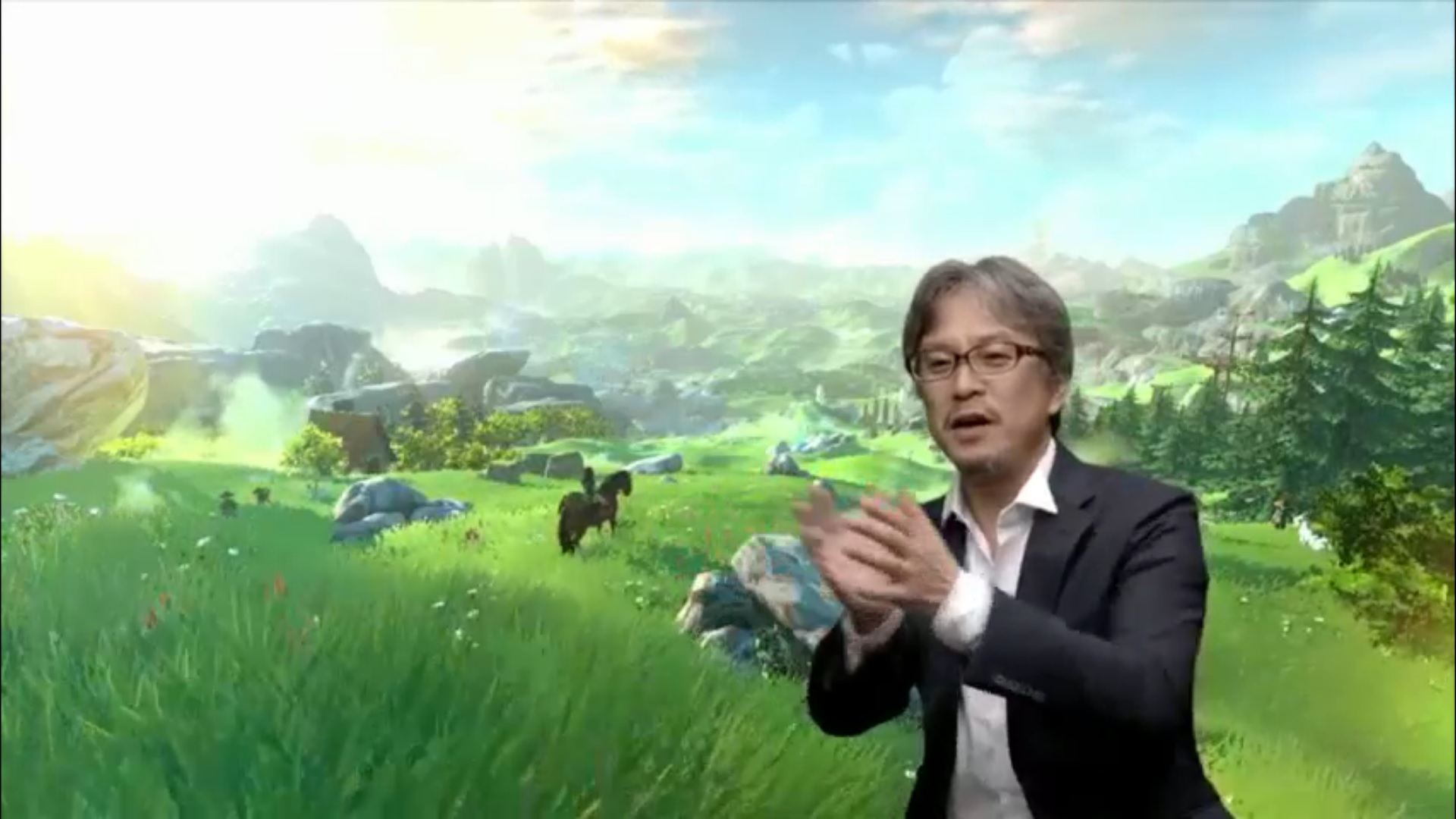 In a trailer shown off at the end of the Game Awards, Shigeru Miyamoto and Eiji Aonuma showed off some more footage of the new Legend of Zelda for Wii U. In the footage, we got a glimpse of the game’s massive overworld, as well as the ability to set beacons, make Epona automatically ride to a destination along with the ability to leap off her and shoot enemies in slow motion.

Both Mr Aonuma and Miyamoto assured fans that not only will the game be coming out in 2015, that Star Fox and Majora’s Mask 3D will actually release before the new Zelda is launched exclusively for Wii U.

Check out the gameplay trailer below and expect more information on this new Zelda installment soon: