In the cavalcade of announcements, Facepunch Studios have announced Gone, a new pre-historic survival game where you command a tribe of cave people as they survive through their harsh land. Players can quest across savannahs, dense forests and even arctic tundras as they try to keep their people alive.

More news as the awards go on. 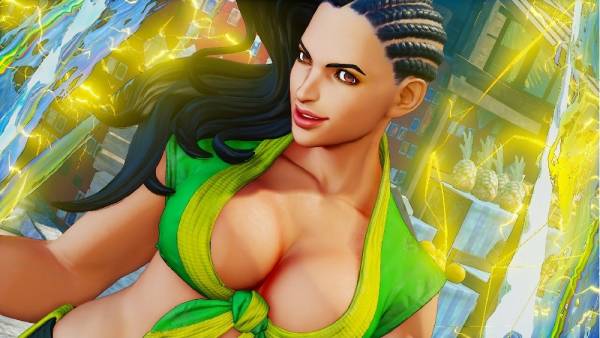 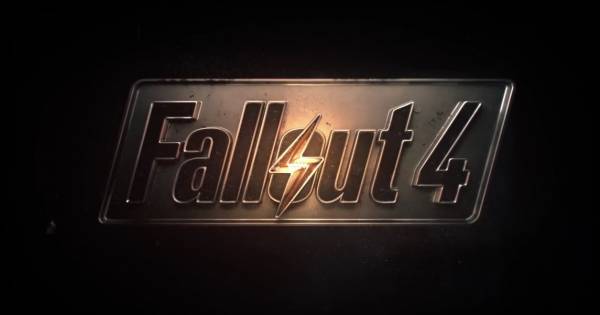