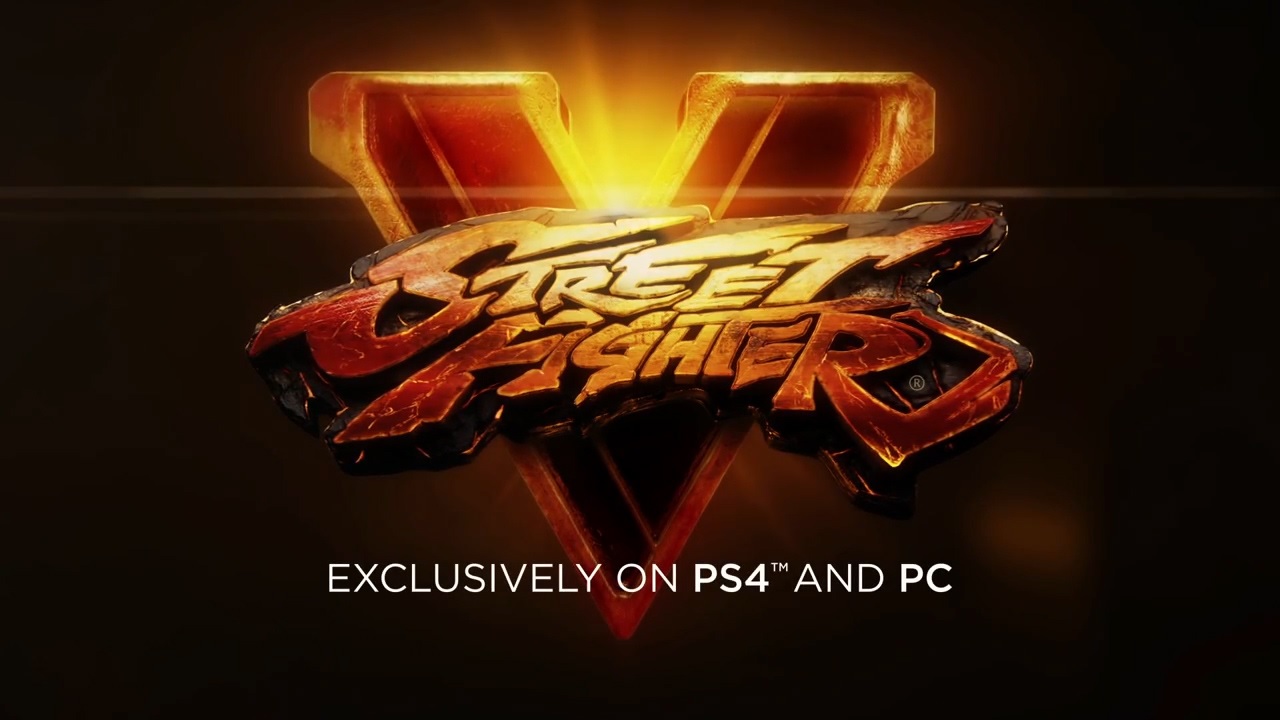 Surprising many people today, a teaser trailer for Street Fighter V has leaked online, showing off some early footage of the game. The trailer was probably supposed to go up to coincide with the Capcom Cup Finals or maybe even the Game Awards tonight but has been leaked for the whole world to see.

The trailer itself only shows a few seconds of in game footage, showing Chun Li and Ryu fighting in a city street at night. The trailer has been taken down off Youtube but you can find a link to it here as well as a gallery of stills from the trailer here. The major news from this small tease is that Street Fighter V is exclusively coming to PC and PS4, especially after Xbox 360 was the major platform for Street Fighter IV.

We’ll no doubt find out more Street Fighter V news in the coming days as the leak is addressed.