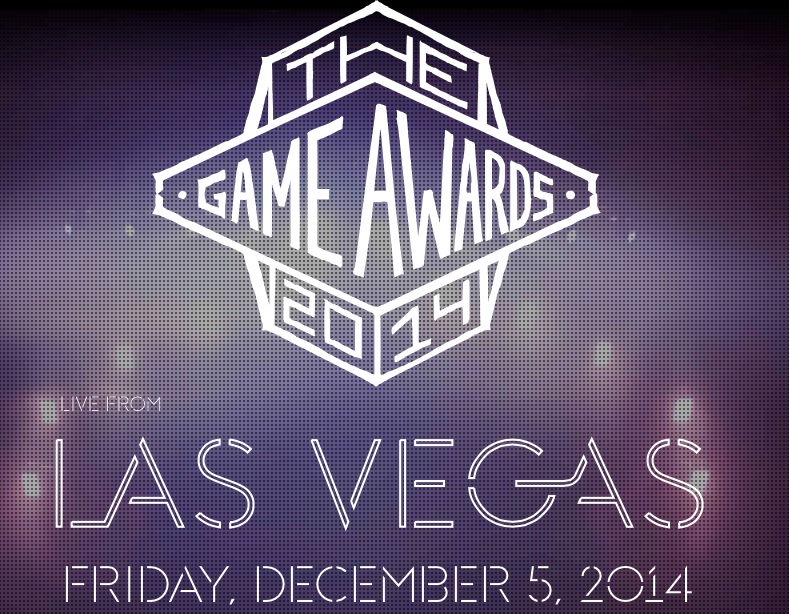 In a tweet from Geoff Keighley today, this Friday’s Game Awards is promised to have 12 world premieres of brand new titles, as well as more information on previously revealed games. According to Geoff, one of the announcements will make people ‘go crazy’, while others will be reveals of content that has never been seen for already announced games.

It is assumed that the previously revealed relaunch of Metal Gear Online will be one of these premieres, while Hello Games is taking to the stage, to tease us with another tasty morsel of information about No Man’s Sky. Not much else is known about the other premieres but we do know that both Microsoft and Sony are on board so expect some big reveals. Whether Nintendo is going to crash the party remains to be seen.

No news if Spike, the usual hosts of the VGAs, will be hosting its own awards after the cringe-worthy VGX event last year but we’ll no doubt find out soon.

You can watch the show live here on 9pm ET/6pm PT on Friday the 5th or at 2am GMT on Saturday the 6th. We will be doing updates as they come out so keep your eye on VGU for all the news.