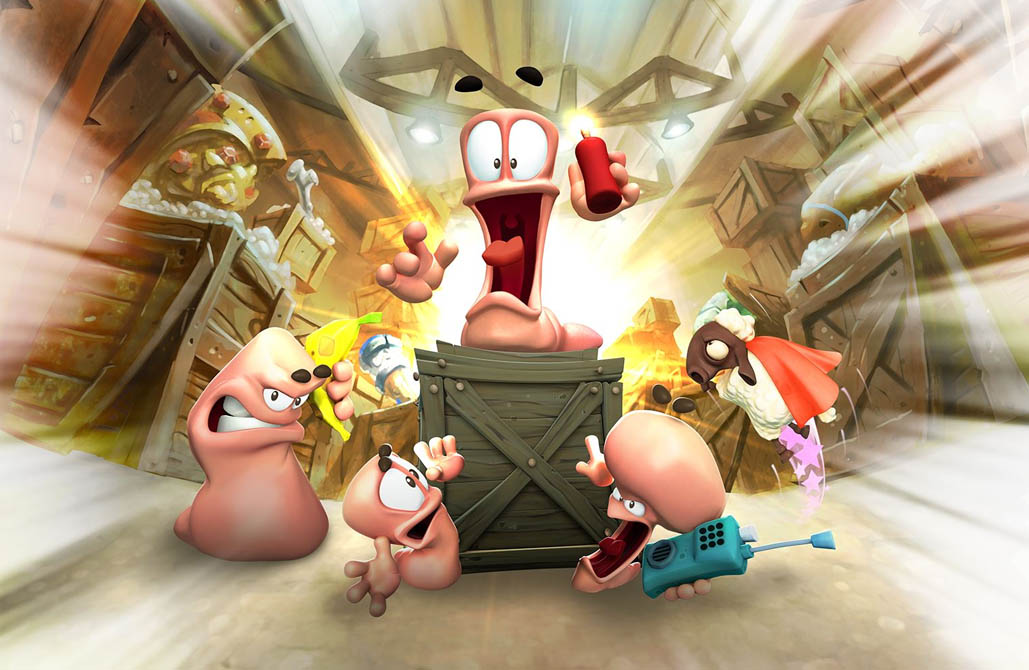 Microsoft have confirmed the games that will be free for the jolly old month of December, with the usual three new titles available across Xbox One and Xbox 360.

Xbox One owners will be able to download the self-confessed ‘biggest and best’ Worms title to date, Worms Battlegrounds, for the entire month. This means those who may be picking up a new console over Christmas will just about be able to sneak it onto their console during the closing days of December.

Meanwhile, Xbox 360 owners will have the usual duo of games staggered across the month. From the 1st-15th December The Raven – Legacy of a Master Thief will be available, which is a three chapter episodic game. Though it would be nice to assume all three entries will be up for free, it hasn’t been made entirely clear if this is the case. Taking over from The Raven on the 16th will be SSX, just in time for the white Christmas that we definitely won’t be seeing, but at least the intention is there.

As always, there are still a few days left to grab last months Games with Gold, which are Red Faction: Geurilla on X360 and Volgarr the Viking on X1. Just make sure your gold membership is still valid if you want to take advantage of the offers.