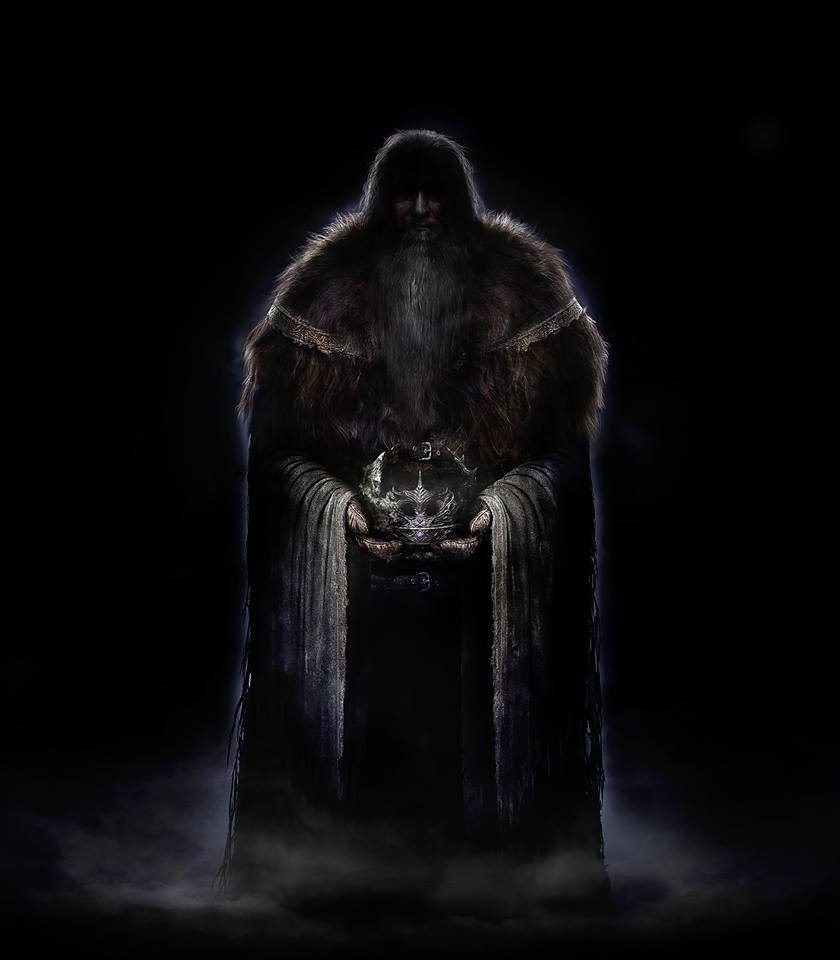 In news from Bandai Namco today, the undead curse continues to spread across the kingdom of Drangleic with Dark Souls II: Scholar of the First Sin, available on April 3rd 2015.

This ultimate Dark Souls II experience features additional in-game events and NPC character along with new deadlier enemies and gameplay improvements. This fresh content extends the original Dark Souls II and the three DLC chapters; Crown Of The Sunken King, Crown Of The Old Iron King, and Crown Of The Ivory King.

It will also take advantage of the power of the PlayStation 4 and the Xbox One, as well as the DirectX11 capable PCs to provide enhanced graphics for those platforms.

DARK SOULS™ II: Scholar of the First Sin will be available on April 3rd 2015 across Europe, Middle-East and Australasia for the PlayStation 4, Xbox One, PlayStation 3, Xbox 360 and PC.

Check out the two trailers below and look out for more Dark Souls info soon: