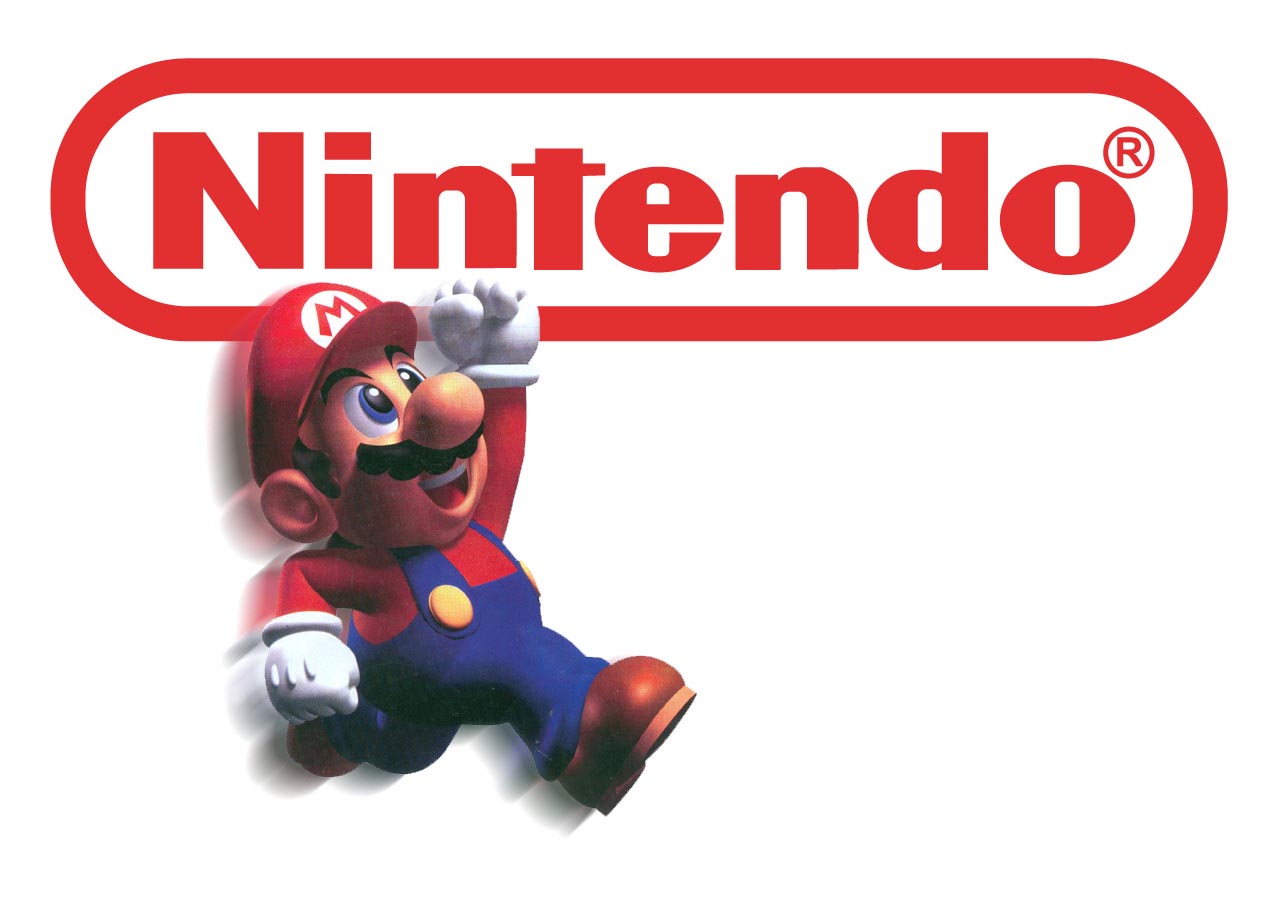 In surprising news coming out of Tokagi Game Party 2015, Nintendo of Japan president Satoru Iwata dropped the bombshell that the company is now officially allowing fans to use their intellectual property to create derivative works like Let’s Plays, fan art, animations and so on. Iwata himself even showed off some choice Let’s Plays and music covers as part of this announcement.

As part of this landmark announcement, Nintendo has also announced a special ‘Creative Endorsement Program’ with the Japanese video site, Nicovideo, which allows popular users of the site to monetize Nintendo-related content. At the moment, this is only announced for Japan but this is definitely a step in the right direction, after Nintendo’s previous stance that it owned all the profits made off Youtube videos featuring Nintendo IPs.

Here’s hoping this move will translate over to the West and put worries, like the looming threat of a C&D for the Brawl mod Project M, to rest. We’ll no doubt hear more from Nintendo in the coming weeks.