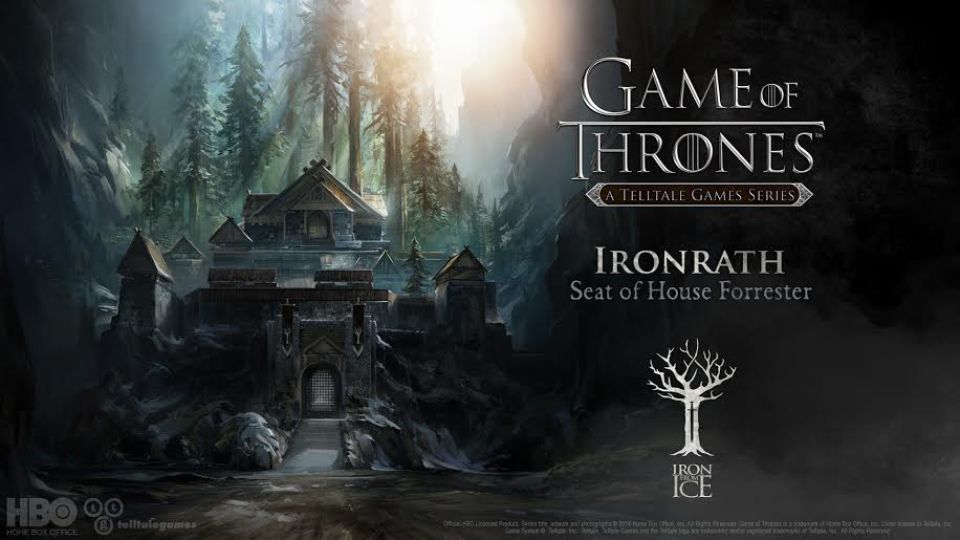 Following yesterday’s announcement from Telltale, which confirmed that Iron From Ice will be the first of six episodes in their new Game of Thrones series, the publishers have finally given us more than just whispers to prepare us for what lies ahead.

In a substantial blog post, Telltale have confirmed that the starring family of their upcoming game will be House Forrester. You will play through the story from the view points of five different characters, all directly related to the house by either by blood or service. These characters will be scattered across both Westeros and Essos, as they attempt to save House Forrester from destruction.

Playing as five different characters is not only a reflection of the huge scope that Game of Thrones offers, but also how relationships are so delicately balanced in the world. While in previous Telltale games players have only needed to be concerned with themselves, they will now have to consider how the actions of one will effect the many.

Telltale have also explained that their Game of Thrones is built upon the same world, events and characters that fans will have seen in the HBO TV series. The in-game events begin towards the end of Season Three and will round up around the conclusion of Season Five. Fans of the show will find themselves in familiar locations such as Kings Landing and The Wall, but also some yet to be revealed areas, like House Forrester’s home, Ironrath.

For more information on House Forrester and what to expect from Game of Thrones, check out the full blog post. Stay tuned to VGU for all the latest updates as Episode 1: Iron From Ice draws ever closer. 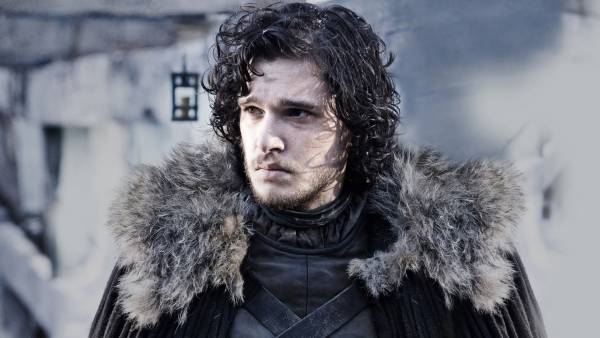 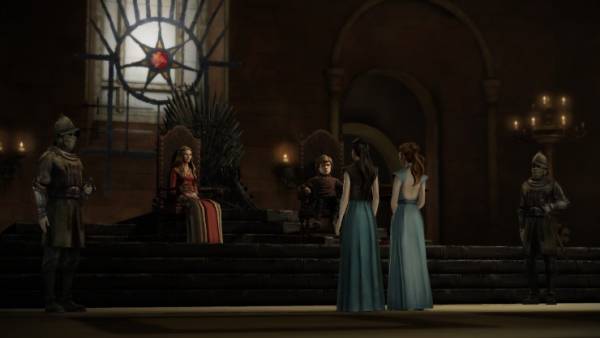 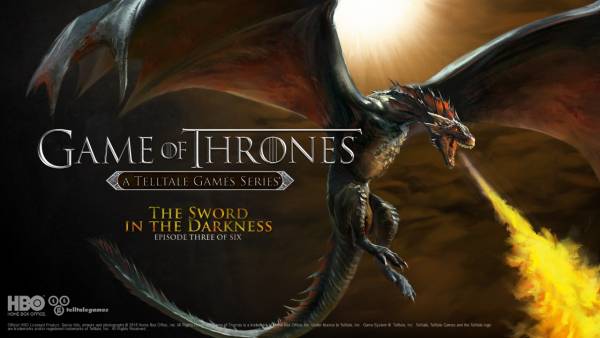 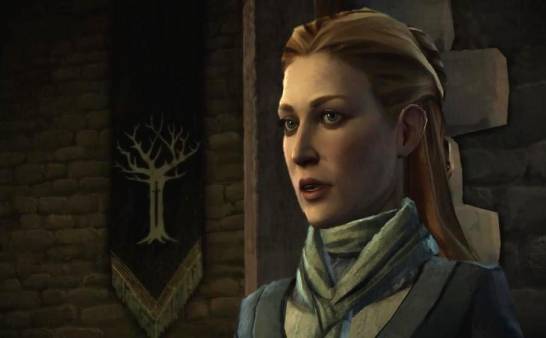 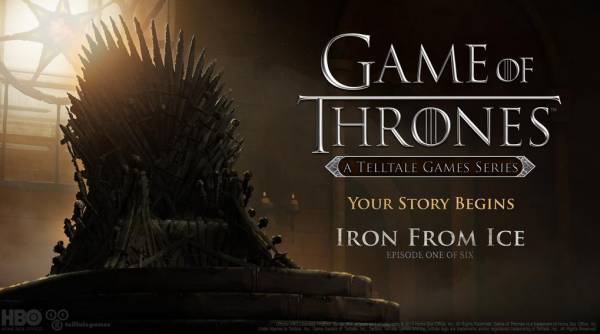