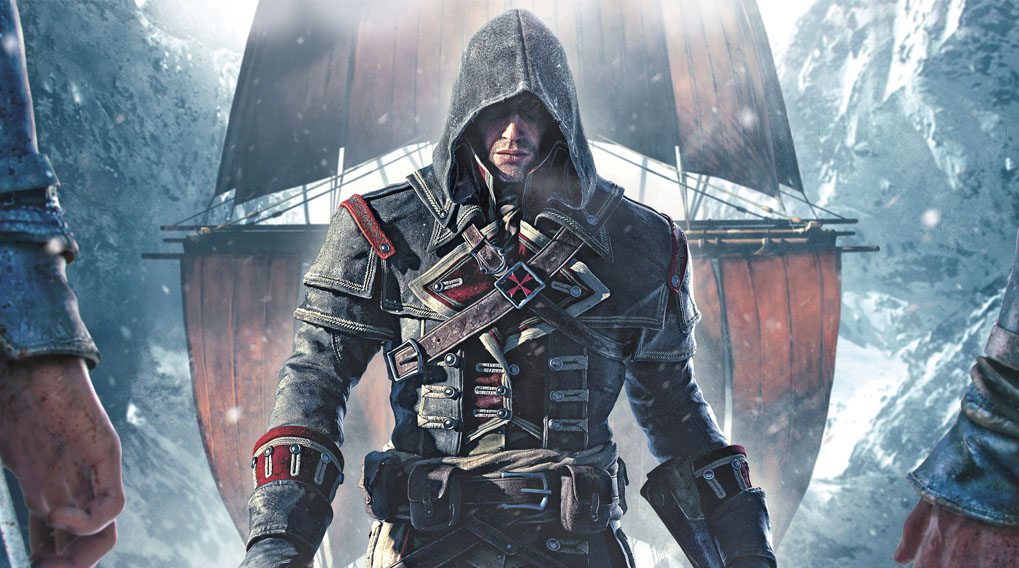 With Assassin’s Creed: Rogue finally available today, Ubisoft have released a launch trailer to introduce fans both old and new to their latest title.

With a solemn tone throughout, the trailer fully introduces the game’s protagonist, Shay. As an Assassin-turned-Templar, Shay expresses how he once whole-heartedly followed the assassin way, but realised he was a fool to believe in their teachings. After feeling betrayed by the order and branded a traitor for his actions, Shay decided to live out his days hunting his former allies to the ends of the earth.

Rogue presents another side to the Assassin’s Creed saga that we have only so far had a small glimpse into, through the Kenway’s. It will be interesting to see how Ubisoft present the templar’s in game, as we have always been told so adamantly that they are the bad guys, and the assassin’s are the heroes. This could be the start of a very grey area in the Assassin’s Creed series, perhaps one where we will eventually have the choice on which side we take.

Assassin’s Creed Rogue is available now for Xbox 360 and PS3, and will be heading to PC early next year.