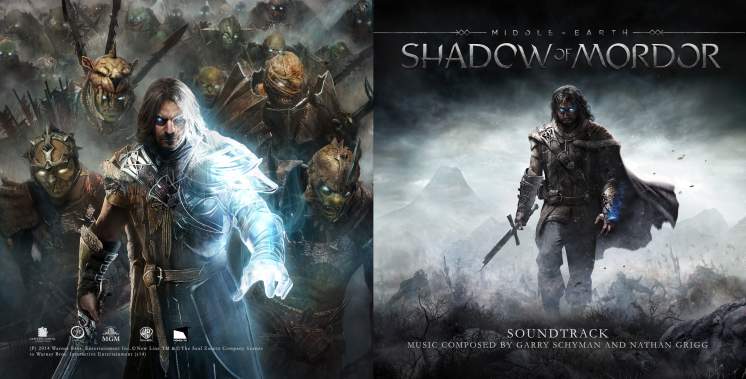 Warner Bros and Monolith recently announced the release of the original soundtrack to Middle Earth: Shadow of Mordor.   The album comes with 47 tracks from the world of Shadow of Modor composed by Garry Schyman (Bioshock) and Nathan Grigg (F.E.A.R.)

The soundtrack is now available on iTunes for $9.99.

If you’d like to hear what the album has to offer, a 4 track sample is available on soundcloud. 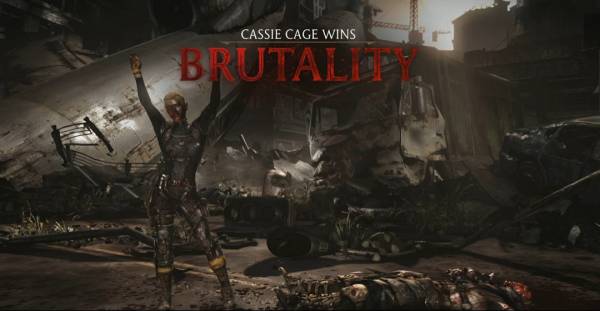 Brutalities are Back for Mortal Kombat X 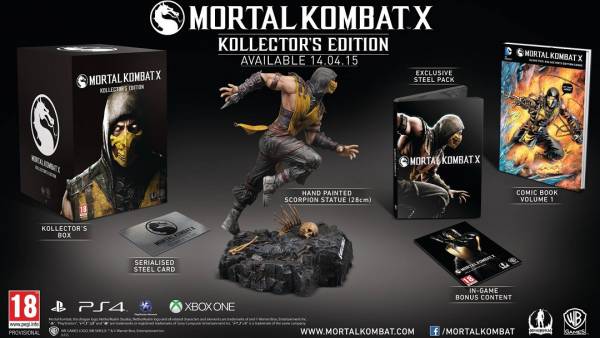 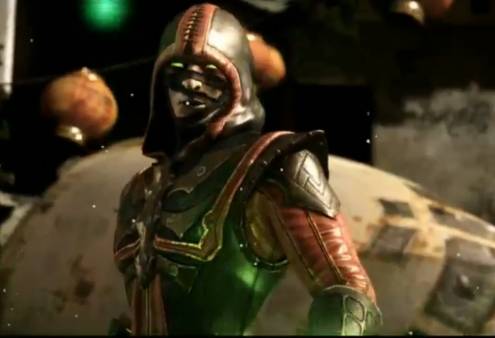 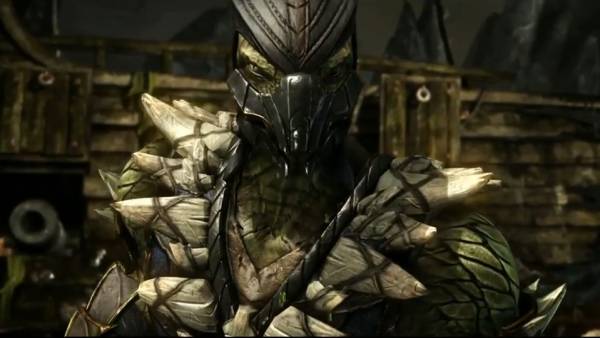 Reptile Is Back For Mortal Kombat X
Powered by Magic