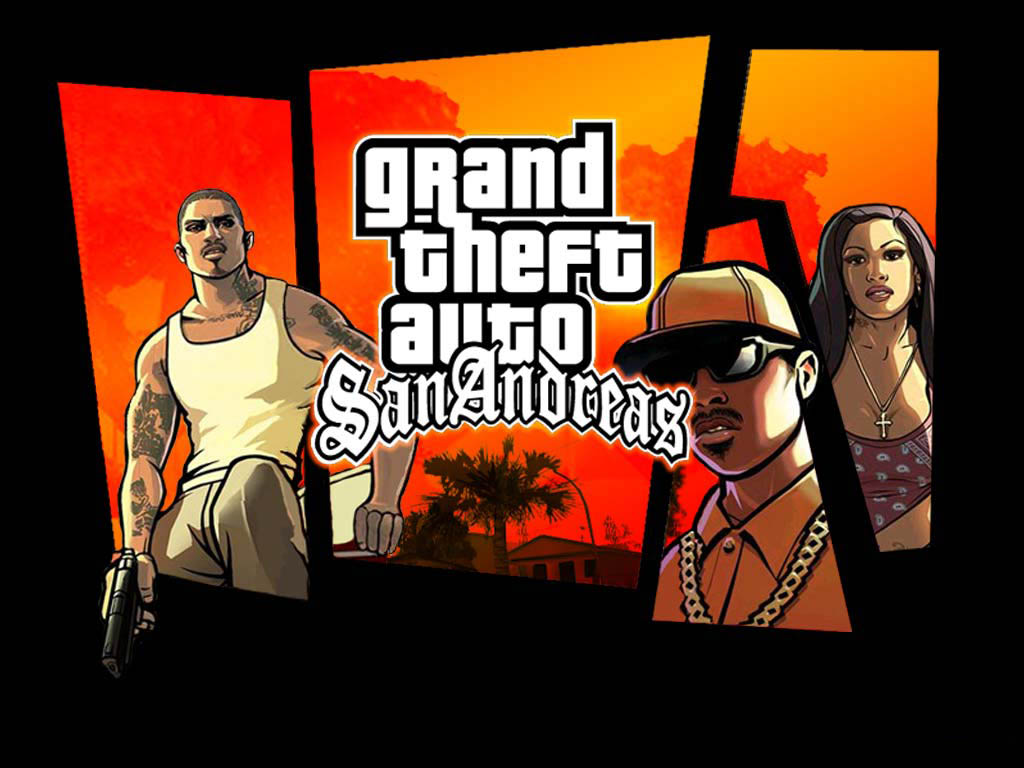 Several months ago, it was reported that Rockstar had not secured the rights to include certain music tracks in their mobile re-release Grand Theft Auto San Andreas. This was confirmed on the game’s release, as several of the radio stations were missing a variety of songs. It appears that Rockstar have decided to remove the same content from the PC version, via an update that automatically installs if you have the game on Steam.

While the patch adds controller support and several new features to the 2005 adventure, the modding community are furious, as the update stops their modifications from being implemented into the game. While Rockstar are within their rights to perform this kind of update, from the reaction that has posted online, the public sentiment is not on their side.

Several forums have taken to establishing petitions to restore the affected content, and unless Rockstar can sate the community, a backlash of sorts may not be entirely impossible. In the meantime, we will have to wait and see if the big smoke will clear, or if the hood will rise to reclaim it’s former glory. Do you believe that Rockstar has the right to remove content that has been previously published? Let us know what you think in the comments below.