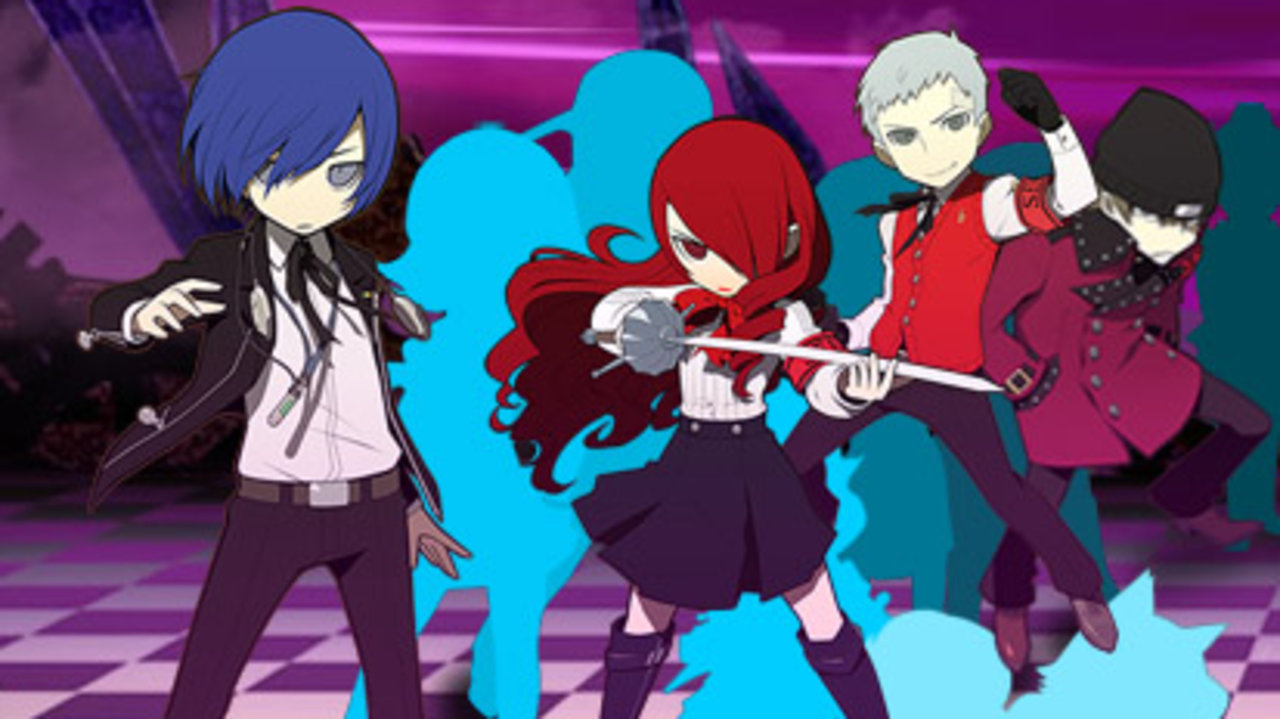 In just over three weeks time, we will see the first portable version of the Persona series, Persona Q, hit shelves in Europe. Alongside the multitude of characters that have currently been revealed, four new English language introduction videos have been released to showcase the remaining characters and their abilities.

First up, is Persona 3 navigator Fuuka Yamagishi. Timid by nature, she is determined to ensure that your characters are equipped to deal with any situation. As one of the two navigator characters, she will offer her assistance in battle, and point out the enemy’s weakness if you ask her to.

Next, it is the turn of Persona 4’s Rise Kujikawa to step onto the stage. She is slightly more confident than Fuuka, but offers the same level of support and can sometimes offer bonuses to her fellow Investigation Team members.

If you are looking for a unique character to add to your party, Persona 3’s canine companion Koromaru is a good choice to make. Although he cannot directly communicate without Aigis’s translation abilities, he is a fierce fighter, and uses powerful Mudo spells to obliterate his foes.

The final new character to be shown the 3DS ropes is the blond powerhouse that is Persona 4’s Kanji Tatsumi. While he may have a tough exterior, he enjoys the softer things in life and getting himself into embarassing scrapes. With his lightning based Persona, he can strike with both magic and physical attacks.

With all the characters now revealed, it is simply a matter of choosing the team that best suits your playing style. Which characters will you choose to take into the labyrinth? Let us know what you think in the comments below.