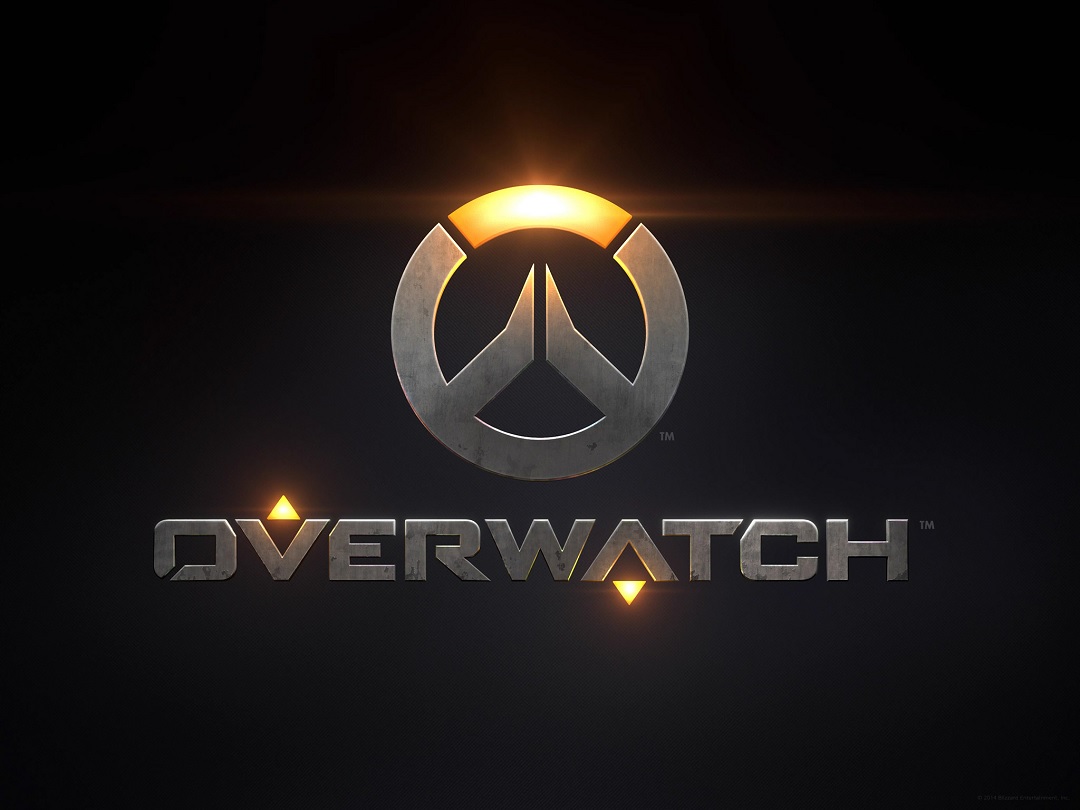 In news coming out of Blizzcon, Blizzard has announced its first new IP in 16 years, Overwatch. The game is 6v6 objective based shooter, where you can fight it out as one of a cast of colourful heroes. So far, the game modes revealed are Point Capture, which is basically King of the Hill and Payload, which requires you to escort an EMP bomb to a point on the map, very similar to the TF2 mode.

The 12 announced characters look great, with each character having a unique set of skills to make them crucial to the team. A character called Tracer wielding dual pistols and can teleport short distances and even back in time to flank around foes while an armoured gorilla called Winston can enter a berserker rage to maul enemies, as well as creating a giant dome shield to protect areas.

While first reaction may be to simply write the game off as a clone of TF2, Blizzard has a distinct pedigree of entering a populated genre and radically innovating on the usual formula. We will no doubt find out more when Overwatch’s beta goes live sometime in 2015. No news if the game may be coming to console in the future but we’ll find out more as the months go on.

Check out the cinematic and gameplay trailers below and sign up to the Overwatch beta by going to their official site. Tell us your thoughts of Blizzard’s first foray into the online shooter genre in the comments below.