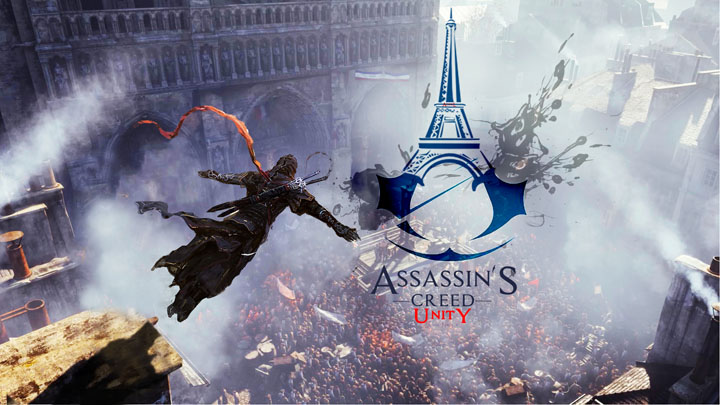 In this stylishly shot trailer for Assassin’s Creed Unity, our hero Arno Dorian takes silhouetted leaps through Revolution-era Paris as he cuts down his Templar enemies with typical Ubisoft flair. Arno is soon joined by his co-op pals, a new feature for this year’s Assassin’s Creed game, as they are “stronger together”.

Assassin’s Creed Unity tells the story of Arno Dorian, a man with an Assassin lineage, who embarks on a journey of discovery across Paris as his father figures are killed during the bloody French Revolution.

Assassin’s Creed Unity is released on November 14th here in the UK for Xbox One, PS4 and PC.