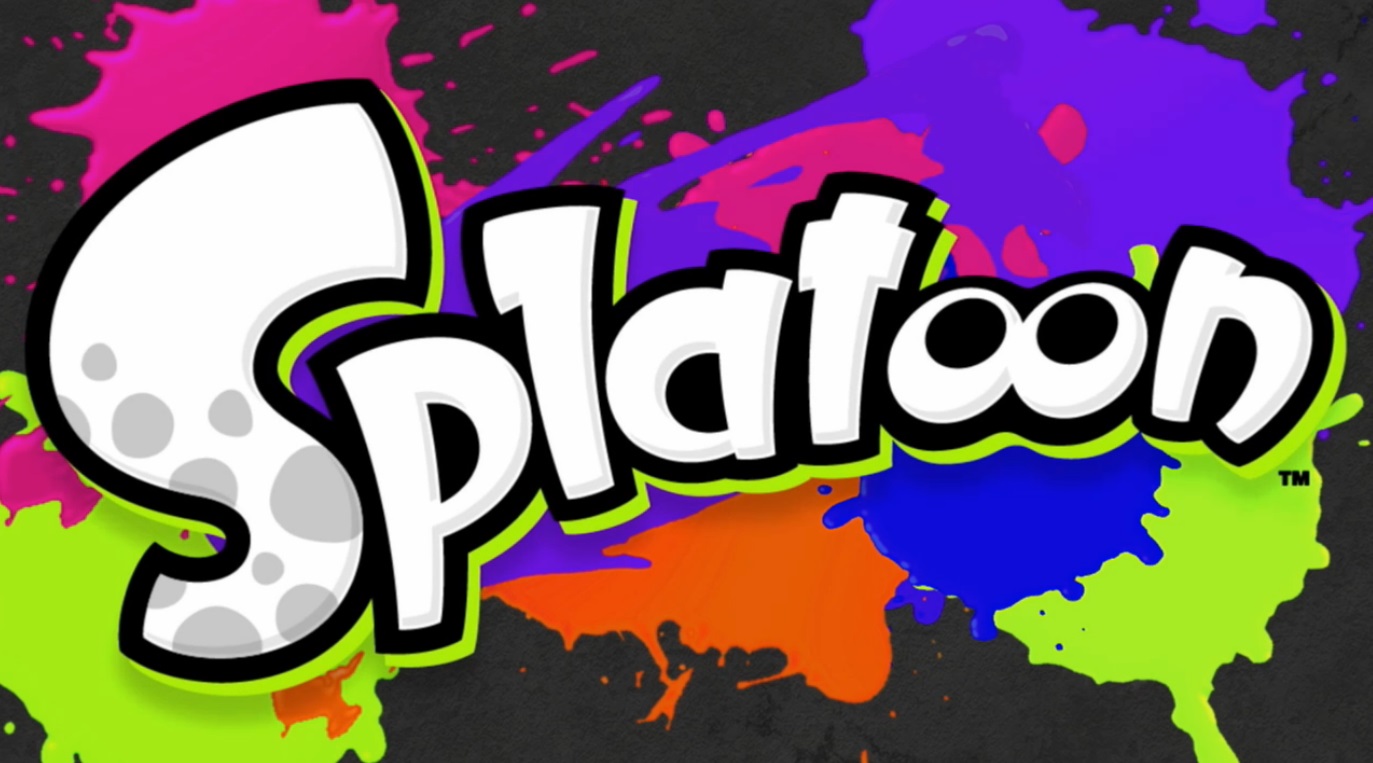 In news coming from today’s Nintendo Direct, more information has been released on Splatoon, including a tentative Q2 release date. Also revealed in the Direct, was news on the game’s single player mode, which has the Squids battling against an army of evil octopodes in a battle for tentacled supremacy.

Check out the single player trailer below for more ink spraying action: