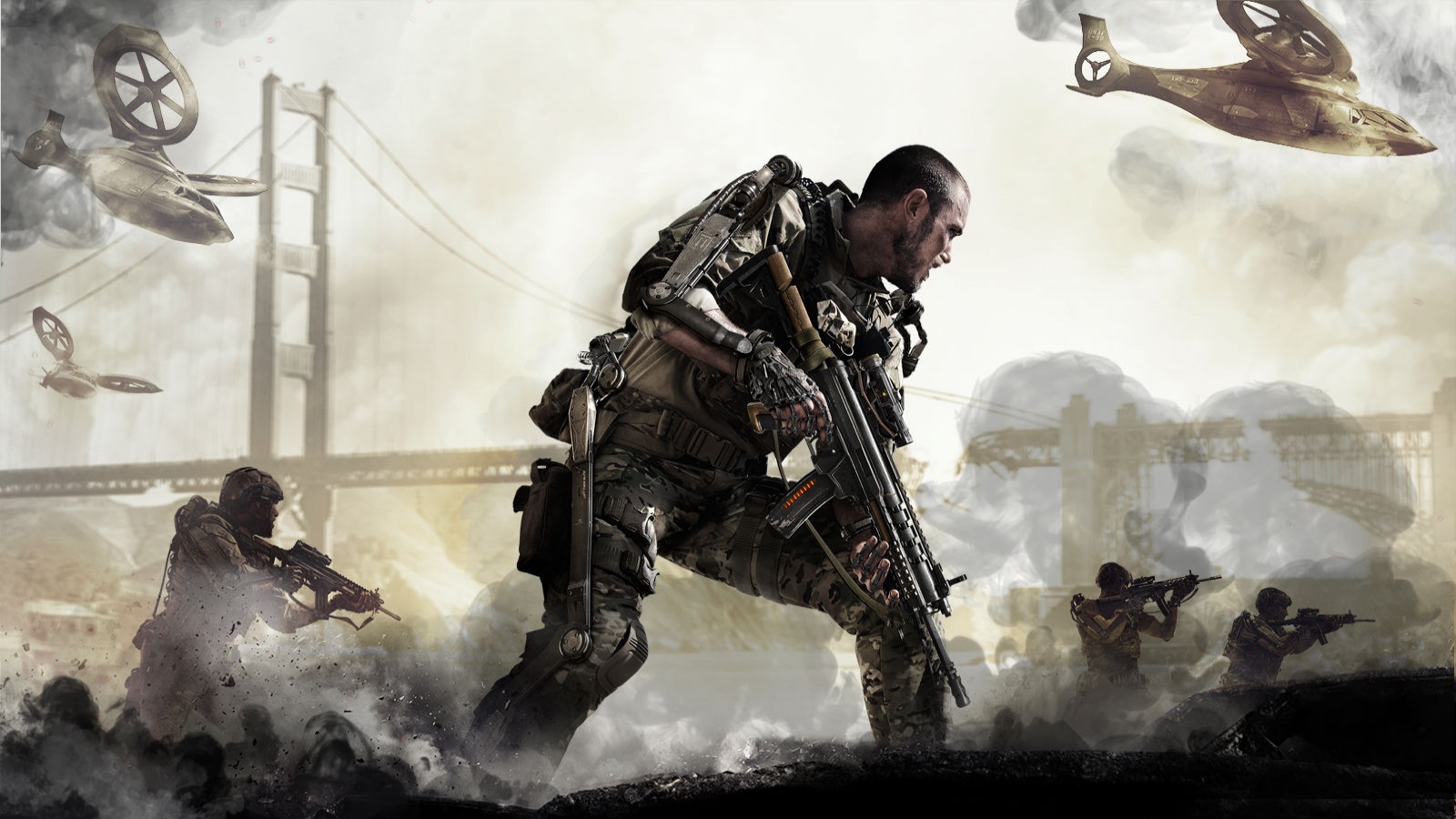 That’s right fellow shooter fans, the wait is finally over. Call of Duty: Advanced Warfare is here…if you pre-ordered and got the Day Zero Edition. If not then you’ll have to wait for the actual release date tomorrow, like the peasant that you are.

But what did those pesky Day Zero boys get that the rest of you didn’t?

It’s nice to see people excited for a Call of Duty title again, especially after the utter weak sauce that was Ghosts. I can only hope that this whole Day Zero nonsense doesn’t catch on, but based on the hour I spent in my local game chatting to the staff, it seems to have paid off for Activision with droves of people slamming down their cash eager to play the game on day zero.

Marketing schemes aside, Advanced Warfare appears to be a triumphant return to form for the Call of Duty series, and from a new studio to the franchise no less. Sledgehammer Games are the team behind this latest iteration, which moves the franchise forwards to a grim near-future setting filled with PMC’s, exo-suits, hover bikes and Kevin Spacey. It remains to be seen how this shift in gameplay and setting will affect the franchise, but initial signs are good with reviews being pretty positive so far. Of course you’ll want to wait for the definitive review from the greatest site in the world.

Call of Duty: Advanced Warfare is available now on Xbox One, PS4 and PC, with a previous gen version also available for Xbox 360 and PS3.