At this year’s New York Comic Con, Warner Bros. Interactive Entertainment revealed that Conan O’Brien, Stephen Amell and Kevin Smith joined the cast of LEGO Batman 3: Beyond Gotham. This is promoted with a trailer going behind the scenes of the new LEGO Batman title.

The trailer is joined by screenshots for newly announced characters including Arrow, Conan, Deathstroke and many more. For a full preview of these new characters we have assembled a gallery below of the screenshots released. 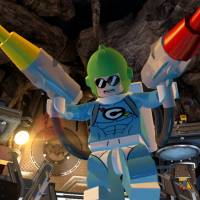 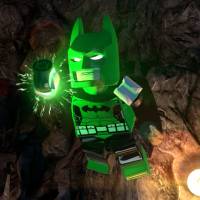 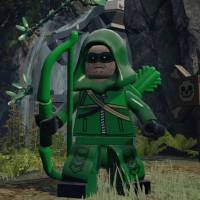 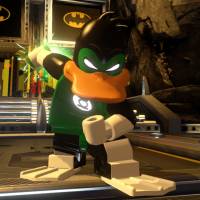 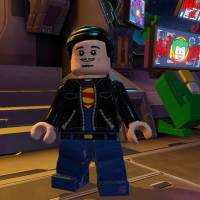 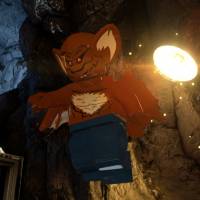 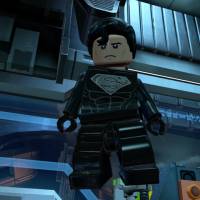 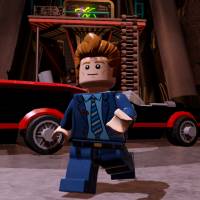 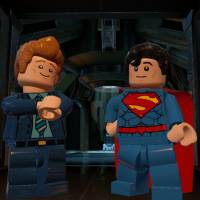 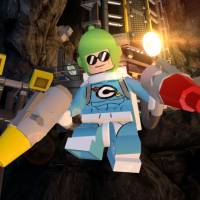 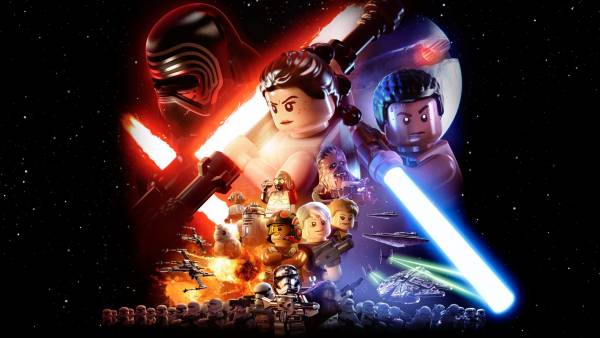