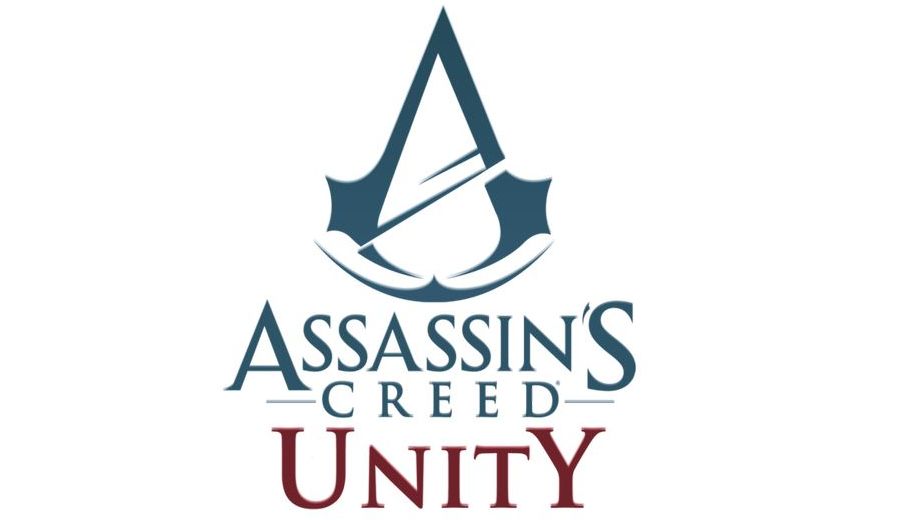 Ubisoft have announced today that Assassin’s Creed: Unity will be available for fans to get hands-on with at this weekend’s MCM London Comic Con. This is the first time that any Unity content has been made available to UK residents, so if you’re looking for a real taste of what’s to come then you’d better head down to the Docklands over the next few days.

In the demo that will be on offer players will be tasked with taking out a Templar henchman called Sivert in the breath-taking city of Notre Dame. There will be no limitations on how to perform the assassination, which means players will get the chance to really test their skills in the new combat and parkour systems to find the most daring or inventive way to silence their target.

MCM will open its doors tomorrow and will run until October 26th in the Excel Centre at the Royal Victoria Dock. For more information on what to expect in Assassin’s Creed: Unity, check out the official website.