Lucas Pope, the developer of the indie hit Papers Please, has released a playable demo of his next PC game, Return of the Obra Dinn. The game is a first person adventure game, set on a 19th century merchant vessel which was supposed to be lost at sea, but one day mysteriously floats back to port with no-one aboard.

The game presents itself with dot-matrix style graphics in black and white, linking with Pope’s unique visual style. The current build of the game is very basic, according to Pope, with it lacking substantial content and the ability to save your progress. You can download the demo here and hopefully, we’ll learn more about this naval mystery in the coming months. 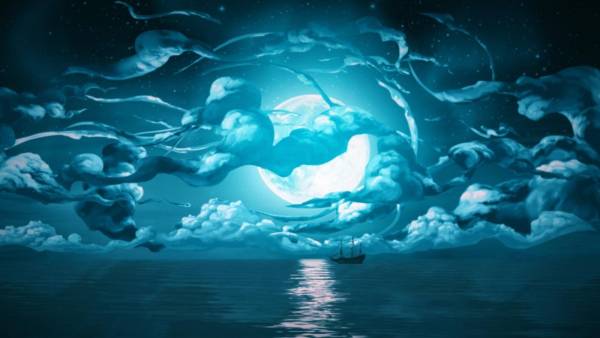