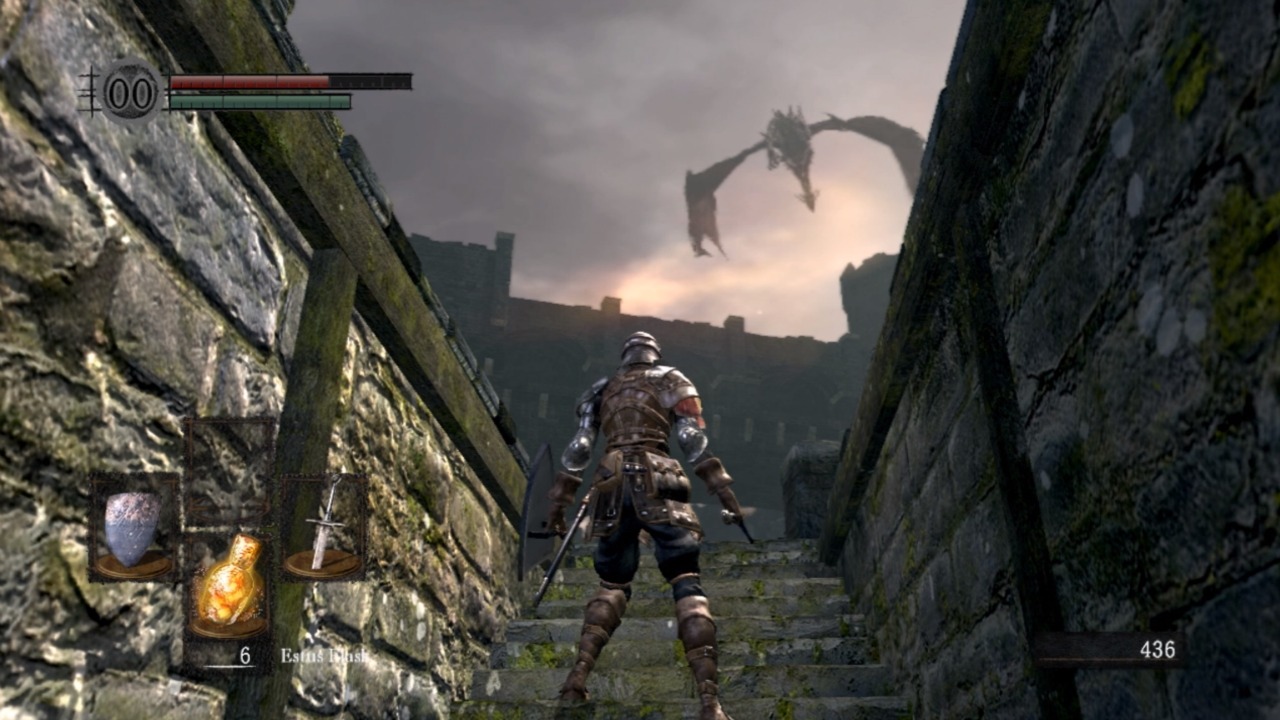 Namco Bandai has today announced that the PC version of Dark Souls: Prepare to Die Edition will allow players on Games For Windows Live to migrate their existing characters, progress and achievements over to their Steam accounts in November.

The acclaimed action-RPG launched in 2012 after fans lobbied for a PC release, and since then.Dark Souls has used the Games for Windows Live platform for all multiplayer and achievements, even if you download the game from Steam.

Namco says that there will be a period during which players can do this, as well as use their original Games For Windows Live activation keys to redeem the game on Steam at no extra cost, which seems like a pretty good deal for players who only have a physical copy of the game.

It also bears mentioning that the migration period will only be for a limited time; after that the chance to have your Dark Souls achievements appear on your Steam profile will be long gone.

It is unclear if this means that Dark Souls will eventually drop the Games For Windows Live service altogether and head to Steamworks, but there has been no mention of that happening anytime soon.

The exact dates are unconfirmed, but the migration period will definitely occur during November this year.