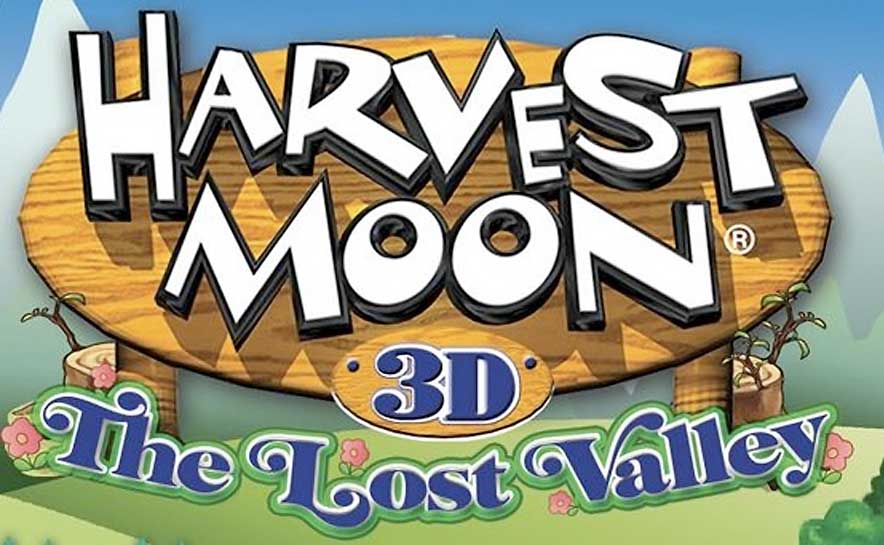 Today Rising Star Games have confirmed that Harvest Moon: The Lost Valley will be making its way to European shores. It’s expected time of arrival is to be during the first quarter of 2015, and it will launch exclusively on 3DS. You can watch the game’s new launch trailer below.

There have been a few hiccups in the game’s transfer over to Western audiences this time around, but The Lost Valley has finally been picked up by a new publisher in the form of Bergsala Lightweight. Though the Harvest Moon series has usually been left in the capable hands of Rising Star Games and Nastume, Rising Star will still be lending a hand from a publicity perspective, so the game shouldn’t suffer too much from the switch over. Fingers crossed this means there may still be hope for Rune Factory to pick up a European publishing, too.

The Lost Valley sees a departure from the classic Harvest Moon formula, and while farming will still be at the heart of the game, building and crafting will become much more important. Players can literally shape the world around them as they see fit, with an environment made up of blocks which you can manipulate, in a similar nature to Minecraft.

Harvest Moon: The Lost Valley will be available in the US from November 4th. 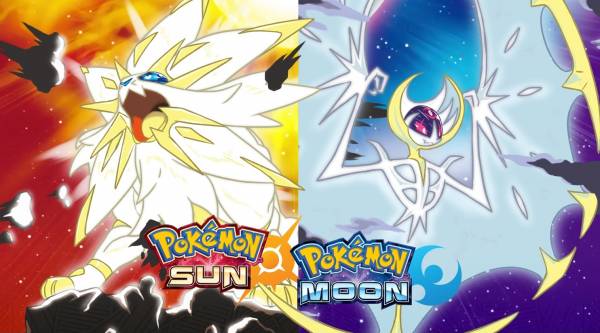 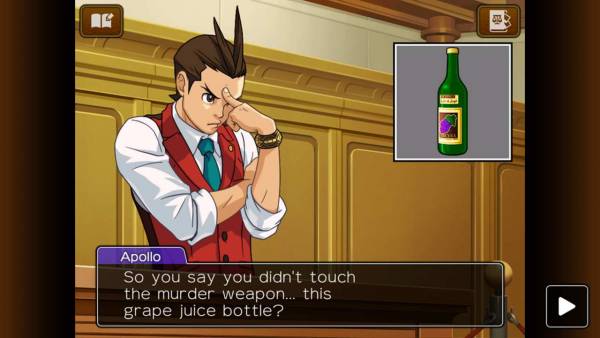