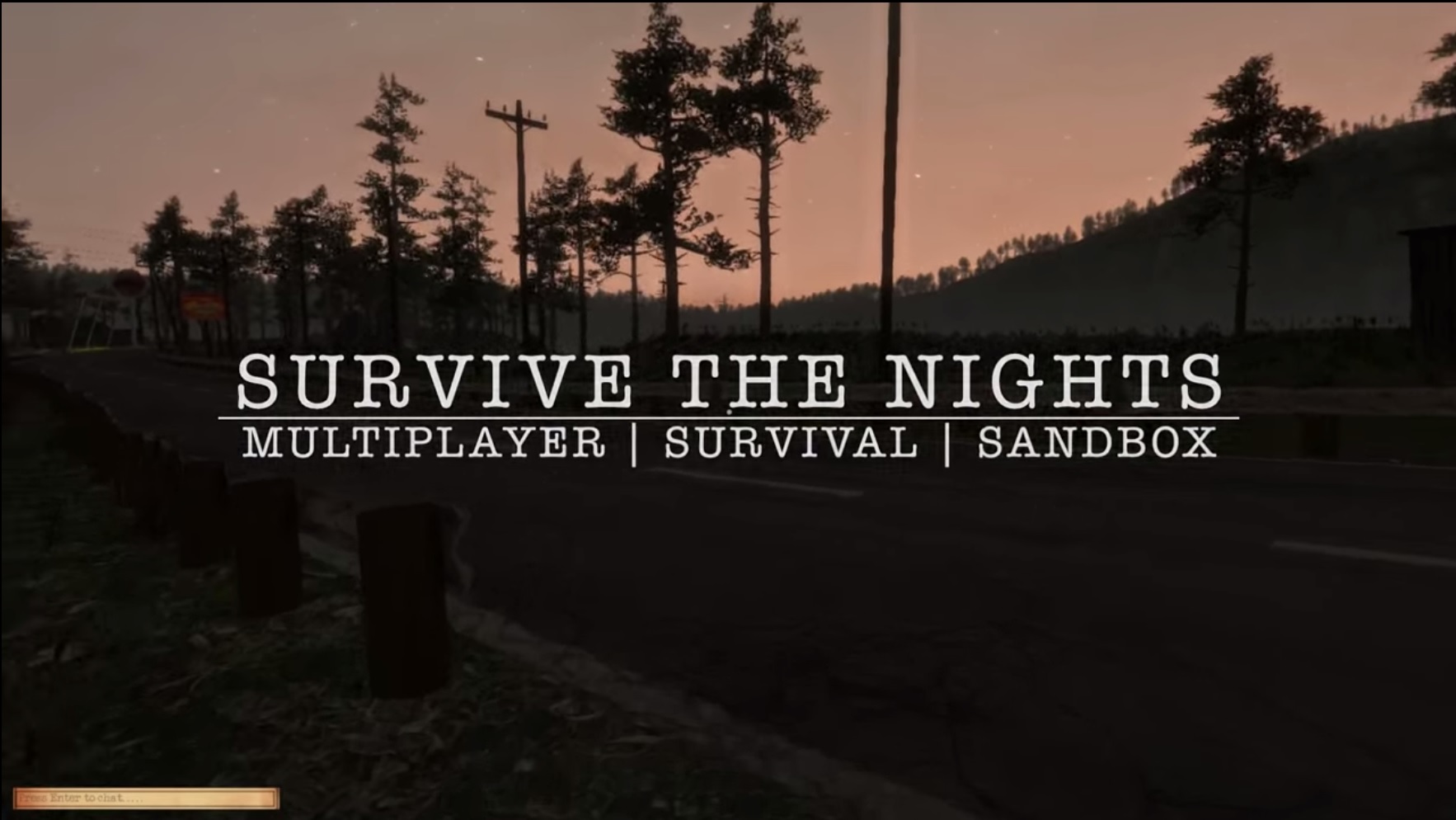 Zombie Survival Craft game, Survive The Nights, is now ready to be pre-ordered through Paypal.

After kicking its Kickstarters goal way out of the field, Survive the Nights made itself known with interesting content and hugely promising ideas. Now fully funded, Greenlit on steam and under development by a2z(interactive), Survive The Nights is set to be one of the better games in the Zombie Survival Craft genre.

With no early access in sight just yet, all we have for proof of concept is some dev videos that were sent to many famed youtubers, but from the gameplay in said videos, it is clear that Survive The Nights has found a winning formula. The trend these days is to release a game while still in development, and I believe A2z(interactive) intend to follow this idea, but not without ensuring a working version of the game first.

To pre-order your copy through Paypal, head over to their site, and while you are there, be sure to check out the game and the guys behind it.