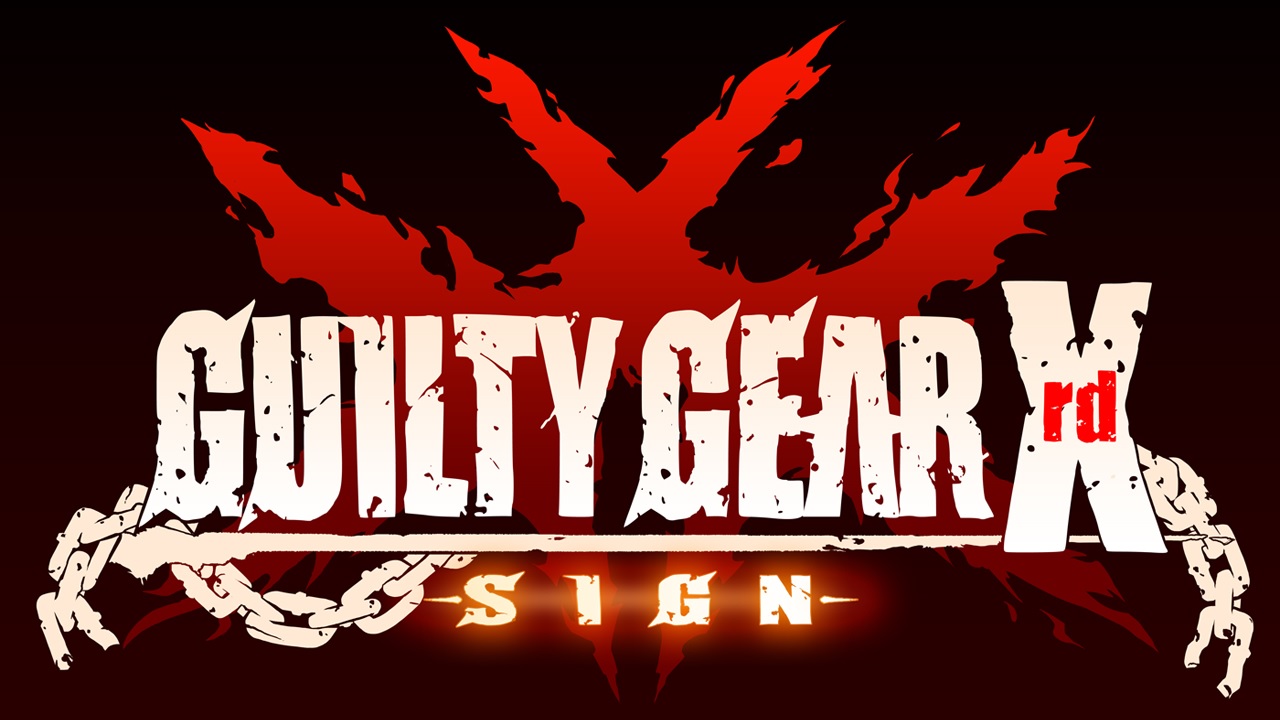 In news coming from Arc System Works today, the latest entry in the Guilty Gear series, Guilty Gear Xrd, is coming to North America on PS3 and PS4 on the 16th of December, 12 days after the Japanese release. As well as this, a limited edition has been announced which comes with a vocal collection, a character book and a Sol Badguy belt buckle keychain for die hard fans.

Still no news on a European localisation of Guilty Gear Xrd but check out the American trailer below and look out for more Guilty Gear news in the coming months: