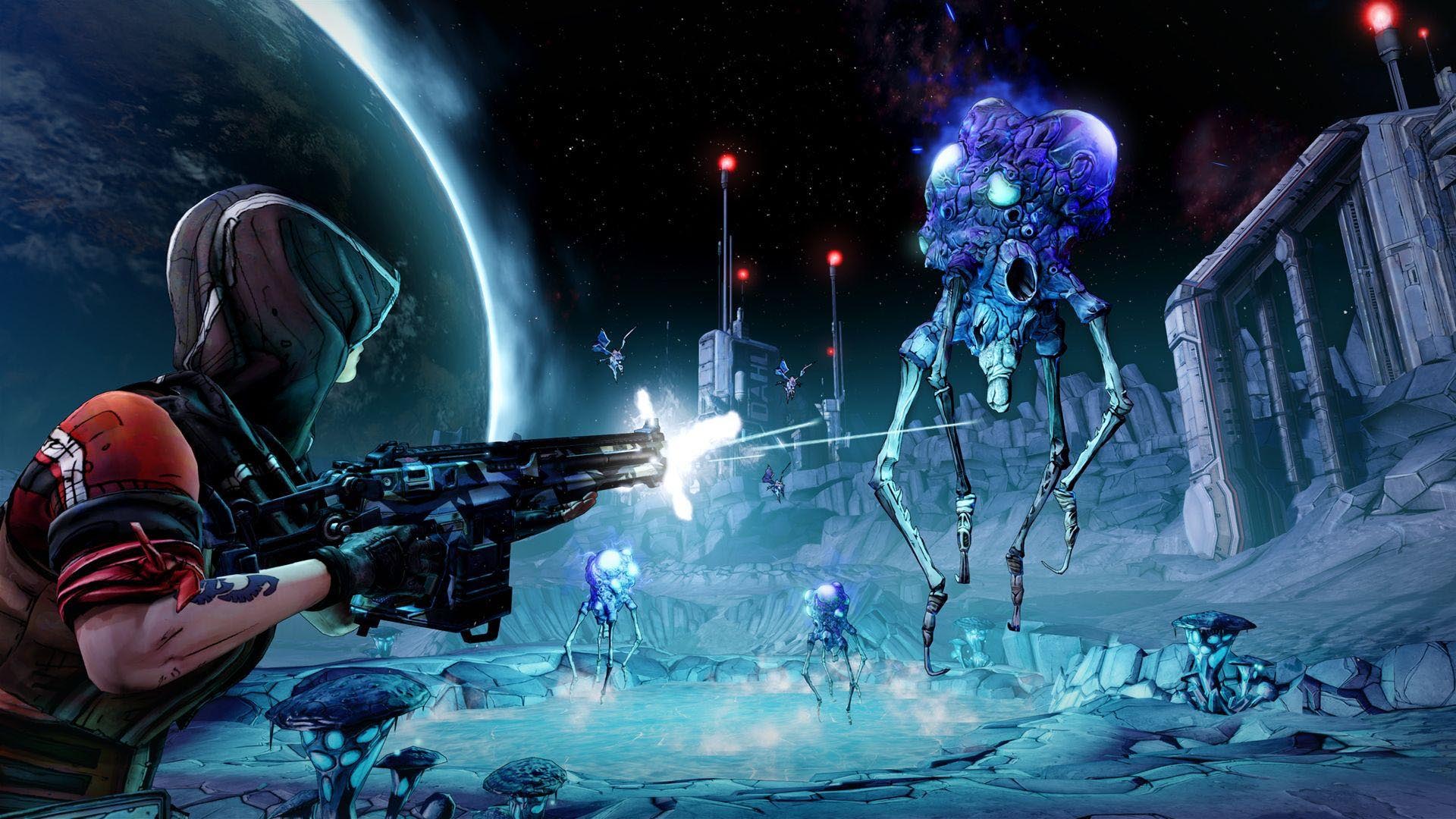 With Borderlands: The Pre-Sequel just around the corner, 2K have today shared a release trailer for the incoming title.

The trailer gives us a glimpse into the antics players can expect to get up to on Pandora’s Moon, Elpis. Brimming with the usual quirky and over-the-top moments we’ve come to expect from the Borderlands series, even complete with a small dig at Destiny, the game looks to be oozing with personality and fun. To top it all off, the epic laser fights are complimented beautifully by The Final Countdown. Really, what more does a trailer need?

Not wanting to waste a moment, 2K also remind us that Borderlands: The Pre-Sequel is still available for pre-order. Those who do order the game before tomorrow will bag themselves the Shock Drop Slaughter Pit bonus content, which allows players to fight off against the moon’s most fearsome creatures to gain unique loot.