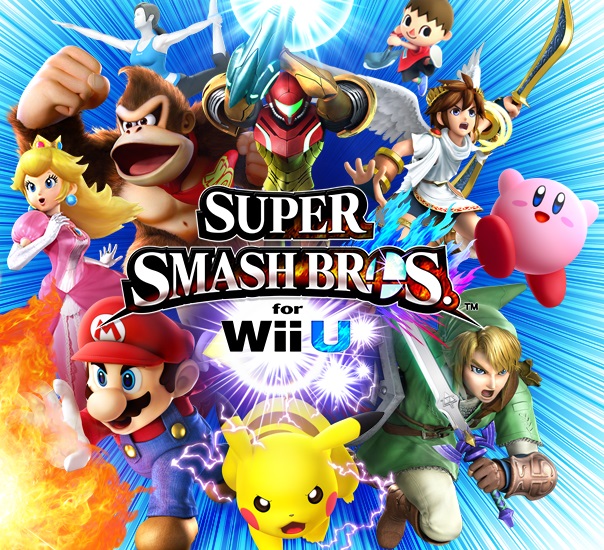 Good news for Smash fans! The Wii U version of Super Smash Bros will arrive in Europe on the 5th of December. The game releases 2 weeks earlier in the USA on the 21st of November and on the 6th in Australia. You can buy the game on its own, as well as a special amiibo bundle including a Mario amiibo, or as part of the Adapter bundle which includes a Gamecube adapter for Wii U along with a special Smash themed Gamecube controller.

Along with this, Nintendo has announced that the first batch of amiibo figures will release on the 28th November, with the second wave releasing on the 19th of December. The second wave of figures will include Diddy Kong, Luigi, Little Mac, Captain Falcon, Pit and Zelda.

What do you think of this news? Are you going to get any amiibo figures? Tell us your thoughts below, watch the reveal trailer below and expect our extensive 3DS review very soon!