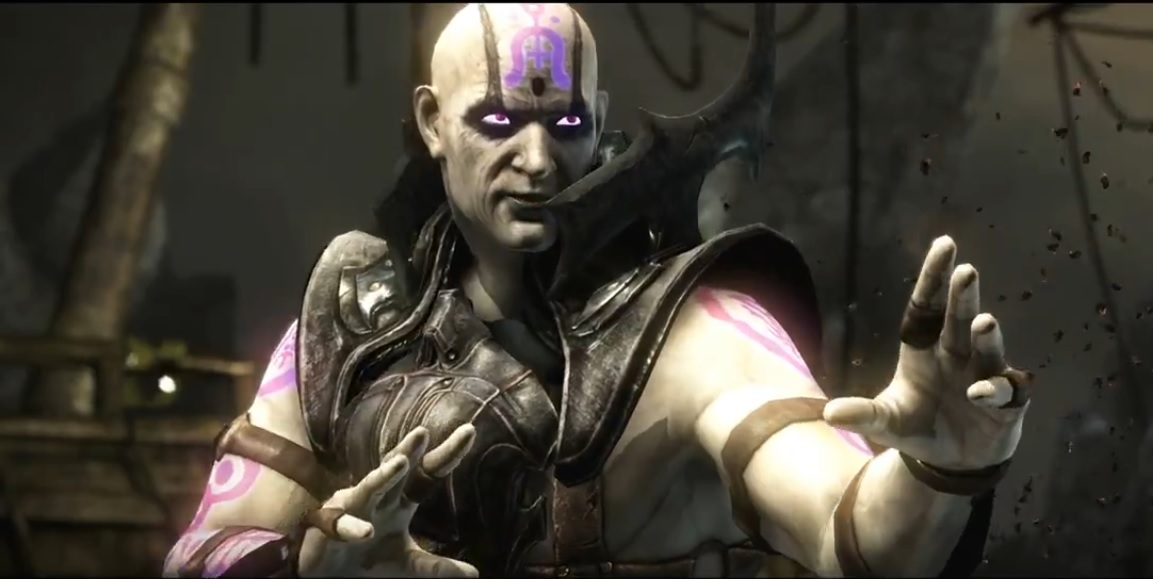 In news coming from NetherRealm Studios today, the infamous sorcerer Quan Chi has returned to fight in Mortal Kombat X. Leading an army of revenants created from the souls of the dead Earthrealm fighters from Mortal Kombat 9, Quan Chi seeks to put his nefarious schemes into action.

His three Variations are Sorcerer, which has him casting Spell Circles to buff himself or to cripple his opponents, Summoner which allows him to summon a giant bat to help him on the battlefield as well as Warlock which gives him the ability to create interdimensional portals which give him crazy mixup potential.

Watch the trailer below to see this scheming sorcerer fight against Kano and look out for more MKX news in the coming months.