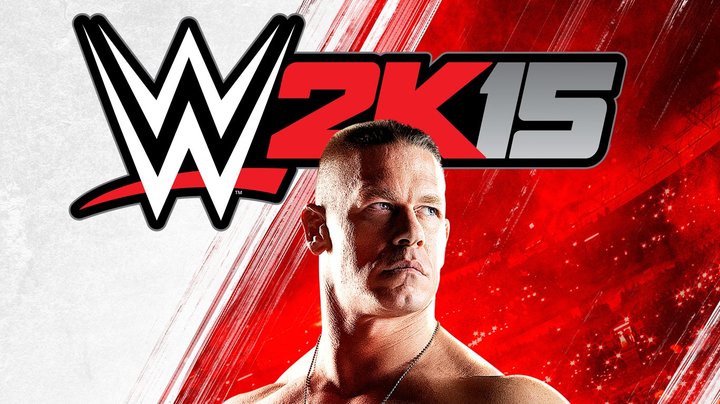 2K recently revealed new details for MyCareer in WWE 2K15. Making its debut as the first comprehensive, career-driven mode in WWE games history, MyCareer will take players through the life of a prospective WWE Superstar on their journey to become the World Heavyweight Champion.

Players will begin MyCareer by taking their created wrestlers from the Creation Suite to the WWE Performance Centre in Orlando, Florida. While there, they will be trained by former WWE Superstar and WWE Performance Centre head coach Bill DeMott. It’s key to note here that DeMott is the real life coach of many of the upcoming superstars of the WWE as seen on NXT and Tough Enough.

As your wrestler navigates a series of objectives, successful completion of these tasks will lead players to compete at NXT, the first step toward the big competition. At NXT, they will encounter a roster of new and future WWE Superstars, including Rusev, Bo Dallas, Adrian Neville, Sami Zayn and Corey Graves, all of whom will also be available as playable characters.

After mastering their skills, players will move up to WWE’s main roster, where General Manager Vickie Guerrero will set matches and keep her Superstars focused through ultimatums designed to gain bonus rewards. Players will develop alliances and rivalries while competing to win spots on WWE pay-per-view events and flagship shows like Monday Night Raw and SmackDown. They will also compete for the United States Championship and Intercontinental Championship. Successful players will also make their way to the biggest events in the year such as SummerSlam and the showcase of the immortals, WrestleMania.

Decisions made throughout the WWE developmental process, including alliances, rivalries and social media interactions, will impact player personality traits and crowd reactions. As players progress throughout the mode, they will also have opportunities in-game to upgrade their attributes, acquire new abilities, skills and moves, earn new clothing and unlock managers. These decisions, along with a player’s win/loss record, will lead to multiple branching storylines, surprises, twists and turns that offer significant replay value to explore different career paths.

Greg Thomas, President at Visual Concepts, had this to say about the new mode:

“MyCareer is a mode beloved by our NBA 2K fans and is a perfect fit for WWE 2K15, we are eager to deliver a comprehensive career mode experience for the first time and consider its inclusion a critical step forward for the franchise.”

The newly updated Career mode is making the create a wrestler experience that much better. Especially now that players will be able to start and finish like some of the biggest names in wrestling today. The chance to become the next Rock, Stone Cold, Hullk Hogan or even John Cena looks very promising indeed.

What do you think about WWE 2K15’s new MyCareer mode? Do you think it’s going to improve the games experience? Let us know what you think in the comments.