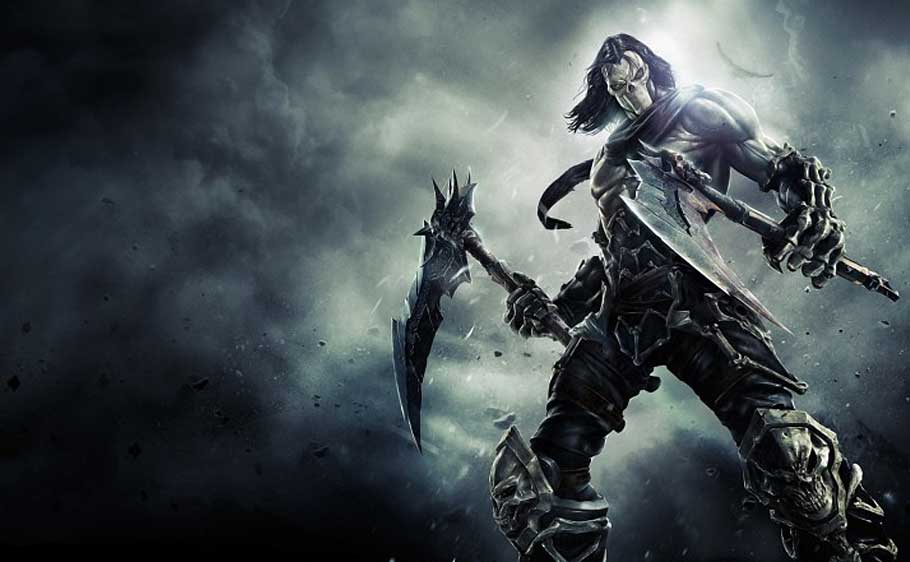 As September comes to a close, Microsoft have announced which games will be free next month. October will see three new titles available for download across Xbox One and 360, including one brand new release.

For those with an Xbox One, you’ll be able to pick up all-new Indie puzzle-platformer, Chariot, for the entire month. Intended to be played in co-op but also just as fun for those flying solo, Chariot sees players take on the role of a princess as she attempts to transport her father’s remains to his final resting place. The game will put your co-ordination and timing skills to the test through physics-based puzzles, as you journey to the burial site and collect the king’s treasures along the way.

Meanwhile, Xbox 360 owners will be able to add two more classic games to their library. From the 1st, players will be able to download Battlefield: Bad Company 2, with Darksiders 2 taking over from the 16th until the 31st. So long as you’ve still got room on your HDD, you might as well pick up the freebies while you can.

If none of those titles quite take your fancy, you’ve still got until the end of the month to download September’s Halo: Reach or Super Time Force instead. Just remember, all deals are exclusive to Gold, so if you’re not signed up you’ll miss out.