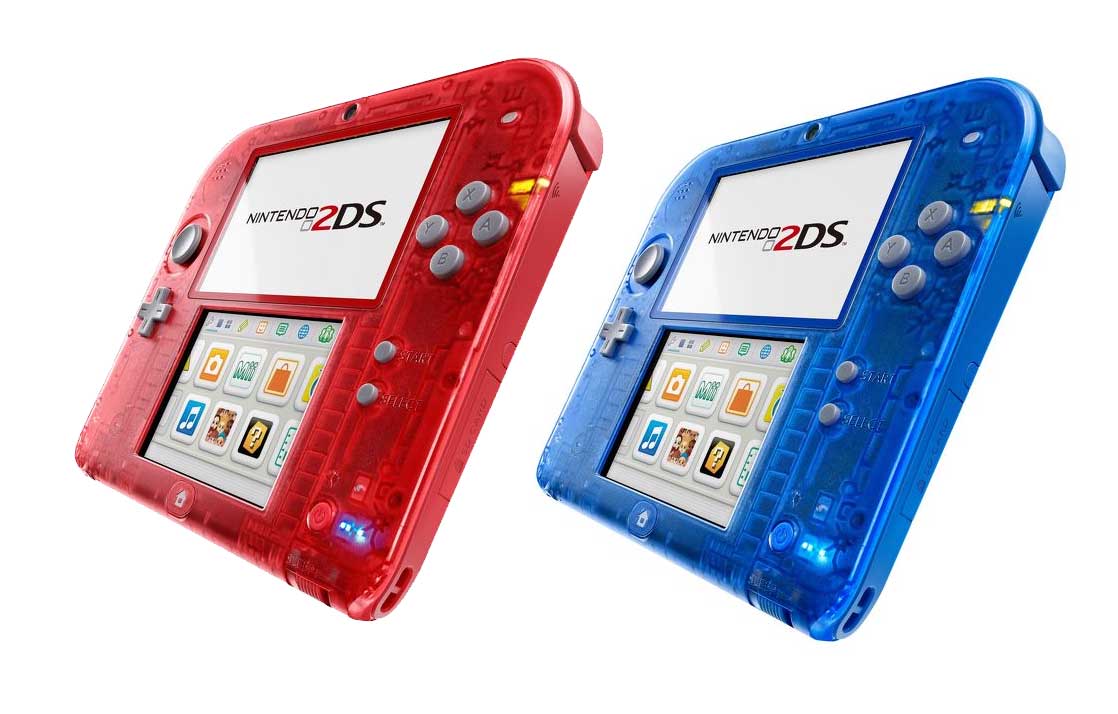 To coincide with the upcoming release of Pokemon Omega Ruby and Alpha Sapphire, Nintendo have once again made something a little bit special for their fans, and this one will surely strike a chord with the older generation.

From November 7th you will be able to buy a Transparent Red or Transparent Blue 2DS, throwing us all back to Nintendo’s Game Boy roots. These stupidly cool designs will also be shipping in a Pokemon bundle later in the month, on November 28th, along with a pre-installed copy of Omega Ruby or Alpha Sapphire. However, the bundle is so far only announced for Europe, and there’s yet to be any word on other territories.

If you just can’t wait to get your hands on the 2DS and latest Pokemon entry, then you could be in the with the chance of playing the Omega Ruby and Alpha Sapphire demo, come October 15th. Game, Amazon, Smyth Toys, ShopTo and the Nintendo UK Official Store will all be sending out download codes for lucky players to try out the game first. The demo will also feature exclusive transferable content to the main game, in the form of a secret Mega Evolution.

For all the latest Pokemon updates, be sure to keep an eye on the official website.