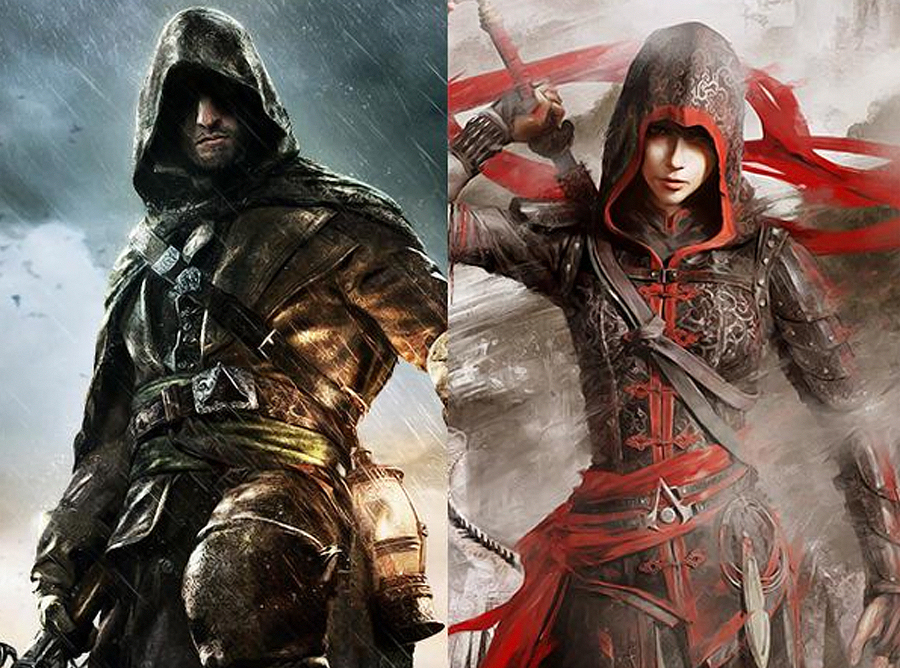 Ubisoft have revealed today that Assassin’s Creed: Unity will have plenty more action to offer once the main campaign is over, with the game’s impressive season pass content detailed.

Those who pick up the season pass to Unity will have access to two new adventures in addition to base game. Ubisoft promises that these stories will add up eight hours to your play time, reminiscent of Black Flag’s stand-alone/DLC adventure, Freedom Cry. Composed of new missions, weapons and skills, the first of these will be a new campaign for Unity called Dead Kings, while the second will be an entirely separate game, titled Assassin’s Creed Chronicles: China. Ubisoft promise that all the content will be available by early 2015, so we don’t have too long to wait, either.

Dead Kings will take place after the events of Unity, and will see Arno take to the underground with his trusty lantern in hand to uncover the mysteries of Saint Denis. It will feature an emphasis on puzzle-solving amongst the catacombs, as well as adding three new missions to Paris, including co-op.

Though impressive in scope, the season pass will also set you back $29.99, so, really, you’re getting what you would expect for that price. If you pre-order, you’ll also be able to add the double-handed war axe to the other 30 new items the pass will provide you with.

For more information on the season pass, check out the Ubisoft blog.