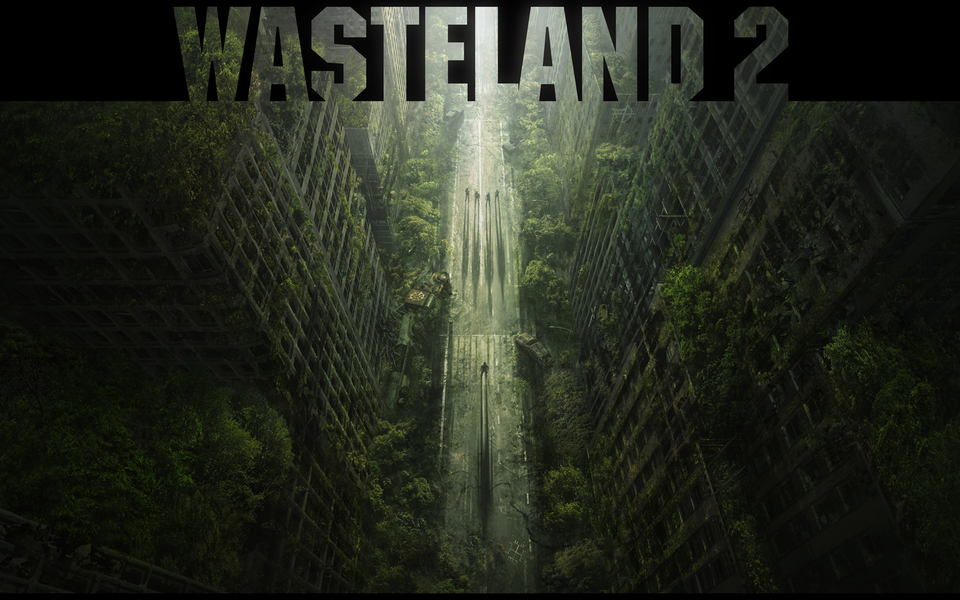 After two and a half years, as well as $2.9M+ in crowdfunding, Wasteland 2 is officially out on PC. Continuing on from Larian Studios with Divinity: Original Sin, inXile Entertainment have created a sequel that mixes both modern graphical power and older CRPG design.

The original was known for eventually spawning the Fallout series, as well as its dark sense of humour. The Wasteland 2 launch trailer doesn’t exactly show the same level of macabre comedy but it will hopefully follow in its forbears footsteps.

If InXile are able to scratch that itch that only a RPG with old sensibilities can, be sure to keep an eye on their next game, Torment: Tides of Numernera, set for release in 2015.

Wasteland 2 is available now on Windows, Mac OS and Linuc. You can find it on both Steam and GOG,