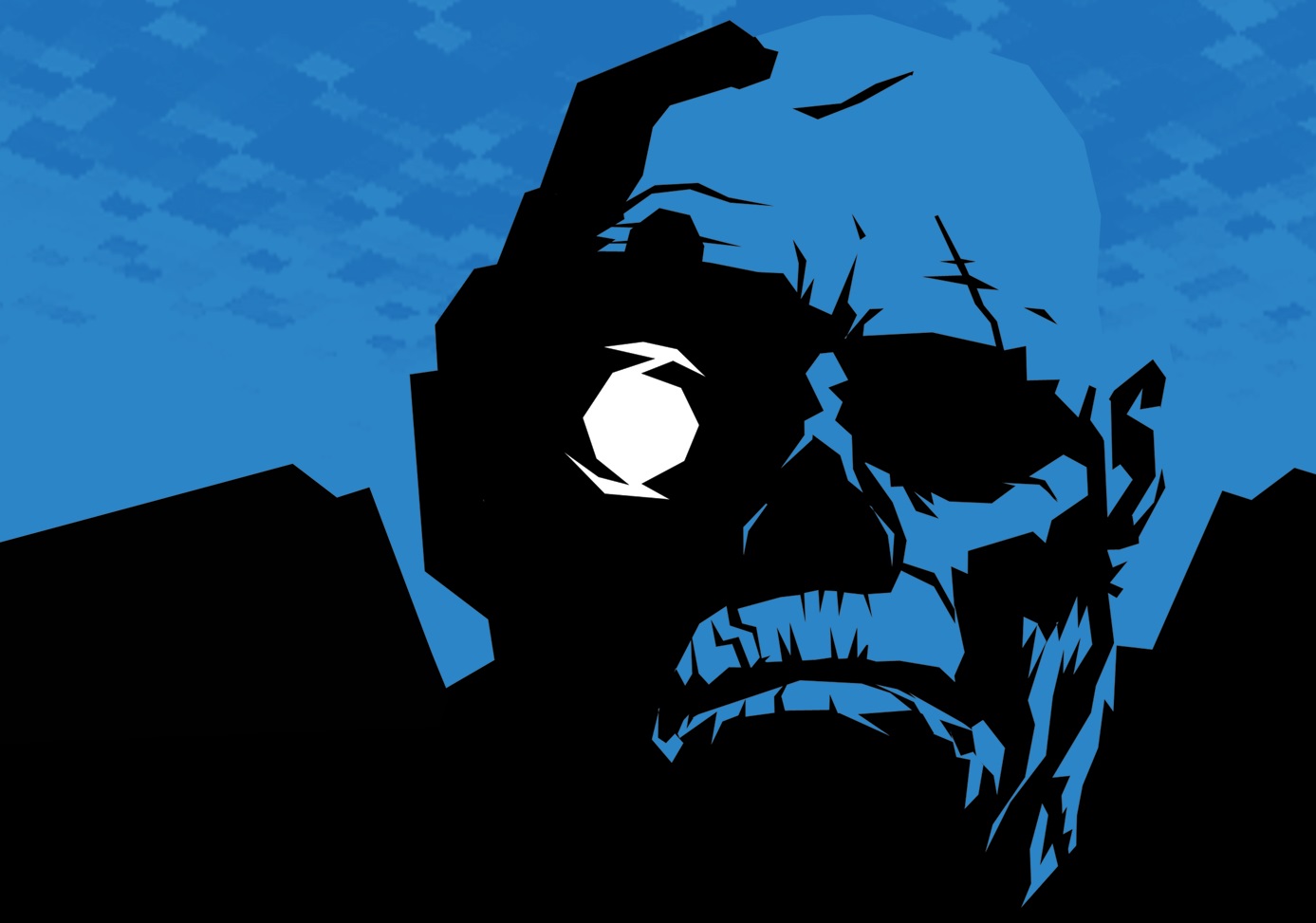 We have seen many books that utilise pre-existing game worlds to tell a story but we rarely see books adapted into games. Besides the hilarious 8 bit Great Gatsby game and the Witcher series, I can’t think of many other books that have made a successful transition to games. Bedlam seeks to change that, being the adaptation of a Christopher Brookmyre novel of the same name. Is the game shaping up to be the first successful book to game adaptation, or should it return to the book shelf?

Bedlam has you playing as Heather Quinn, or Athena, as she is known in game, who due to a freak accident at her workplace, gets trapped within a 90s style FPS called Starfire, complete with macho marines, freakish alien cyborgs and plenty of weird weapons. It is then her task to try and escape from this game by jumping between various interconnected game worlds in an attempt to get back to the real world. The story seems like a mix between Wreck-It Ralph and Sword Art Online with Doom thrown into the mix, which creates an interesting set up for the player to explore. Unfortunately, while the game enjoys parodying old FPSes and poking fun at their idiosyncrasies, it does not learn from or improve on the things it is mocking.

Bedlam does nail the aesthetic of the worlds Athena jumps through, right down to the ridiculous death animations of the cyborgs in Starfire or the drab colour palette in the war game Death or Glory. While it is nice to see this adherence to these genres, Bedlam does not really innovate on tried and true game mechanics and these sections blend into one another like every bad FPS you’ve ever played. They may look like a clone of Quake 2 or sound like Medal of Honour but they just act as poor parodies of these genres. The weapons feel more like you are firing off pea shooters rather than miniguns or alien rocket launchers, lacking any oomph either in sound or in player feedback. Again, this could be the goal of the designers but it doesn’t add to the overall narrative in any way, creating this weird disconnect between the protagonist having fun shooting up enemies while you feel incredibly bored. It has the Duke Nukem problem of being aware that it is making a joke or parodying something with FPSes, but it fails to improve or do anything different with these hackneyed gaming tropes.

After you hear a cyborg’s obscenity laced description of a slug’s anatomy for a 7th time in Starfire, you’ll wish you were playing Quake.

The game hopping is a nice idea but Bedlam doesn’t do anything interesting with this until the very end of the demo, which then is too little too late. While it is kind of cool to bring alien weaponry to 1940s Germany, they don’t feel significantly different to the period weapons that you find in that level, feeling as limp as the alien tech from Starfire. If the game actually mixed up mechanics from each FPS, that would be quite unique with players moonjumping over tanks or Space Invader-style aliens acting as reinforcements for mutated cyborgs. This may happen later in the game but at the moment, Bedlam seems to miss a trick in showing how all these interconnected game worlds are bleeding together.

As for the game’s writing, it ranges from passible to cringe worthy. Bedlam goes after incredibly low hanging fruit when it comes to its comedy, either making very easy jokes which have been done to death in many other games or simply referencing other games in a bid for comedy. One section involving the player being warped to an Unreal Tournament-esque level, with you having to win a match while ‘typical teenage gamers’ mock your skills or claim that you are hacking. The terrible voice acting does not help this section and you just feel like the game is shouting ‘Do you get the joke yet?’ at you repeatedly, rather than making an actual joke.

When Nazi Zombies pop up in a later level, you can only help but groan as the game makes another incredibly easy joke and then does nothing with it. As mentioned before, it copies Duke Nukem by making a reference without actually doing anything interesting with the observation, merely parroting it back and expecting a laugh. The voice actress who plays Athena does an admirable job, with her Scottish twang injecting some life into the game’s script, but it only goes so far. These levels also overstay their welcome, spending their biggest jokes 20 minutes in and then forcing you to run around a mediocre shooter until you can finally skip to the next game world.

We get it. Nazi Zombies were silly. You can stop making the joke now.

So far, Bedlam is turning out to be another weak attempt of adapting a book into a game, as well as creating a comedy about games themselves. While it may replicate the drab look and feel of old FPSes, it doesn’t do anything thought-provoking and just makes you play a boring 90s FPS and hopes you’ll find some humour in it. The gameplay itself is dull, with lifeless weapons which have no feedback and boring levels which feel like a complete chore to play through. The plot so far is as forgettable as the games it parodies and doesn’t really tread any new ground when it comes to commenting on the nature of games and how we play them. If you are the fan of the book, maybe get the game when it is out of early access, but for everyone else, I’d just read the book. It’s cheaper.