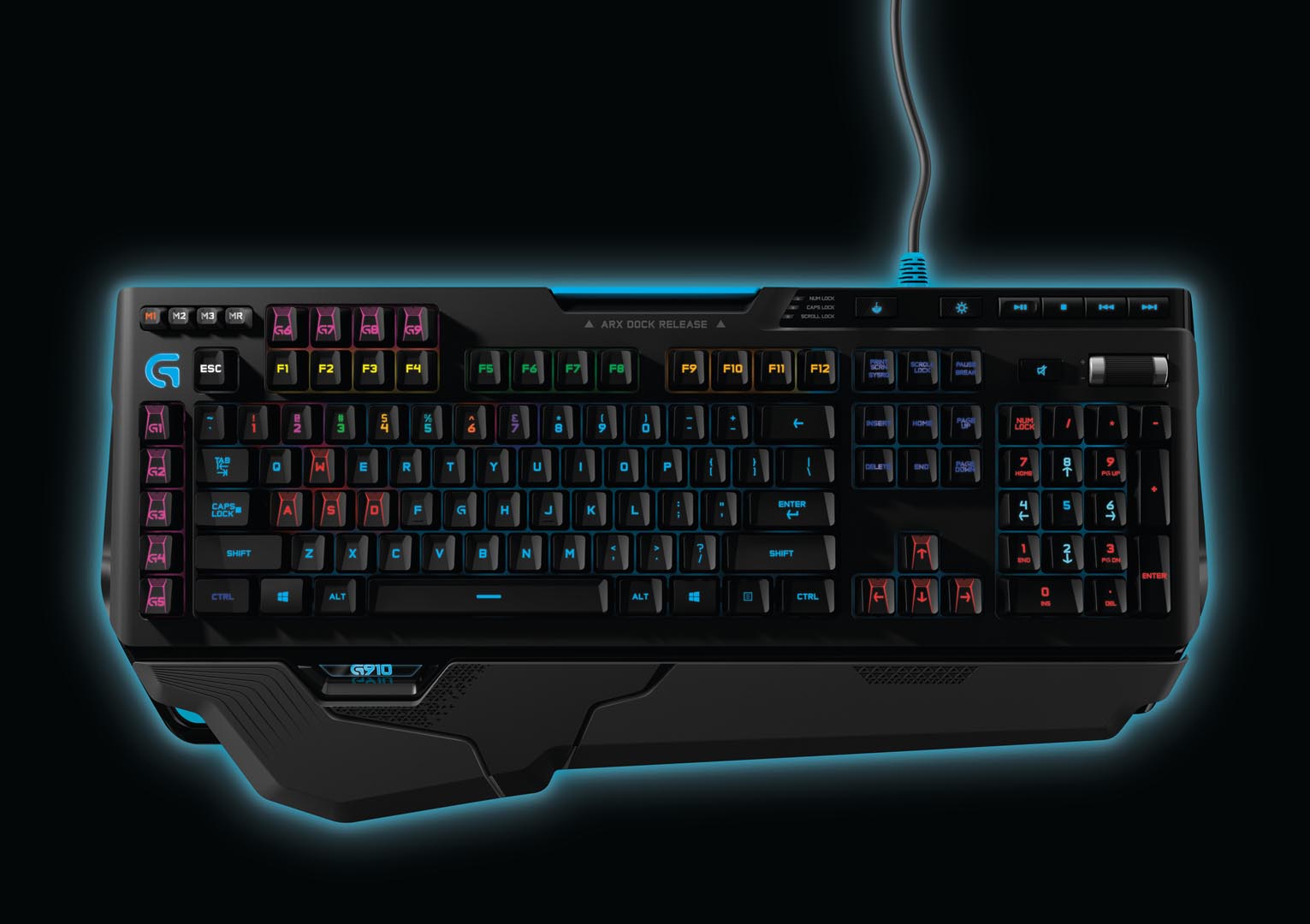 “This keyboard is the culmination of years of ongoing development by our engineering team, incorporating feedback from gamers and eSports athletes to develop a next-generation mechanical key,” said Vincent Tucker, director of Logitech gaming. “Our team was charged with developing a keyboard that truly improves the gaming experience, and Orion Spark delivers.”

“My players love the new switches. They are so excited about them, that the whole team is using them in the League of Legends World Championship.”

The light on every key can be customised individual allowing gamers 16.8 million colours to play with for each key one by one. Keys can be marked to keep track of commands and change colours to match your set up. Setting lighting by game is also possible. Each key has its own LED to allow precise optics and an even illumination across all keys.

The lighting in every key of Orion Spark can be individually customized from a palette of 16.8 million colours. You can mark keys by colour to keep track of spells and other commands, change colours to match your setup, or set lighting by game. The lighting is centrally located within each switch and is directed by precision optics, to ensure that the lettering on each key is evenly illuminated.

Arc Control is a new app from Logitech which works with all Logitech Gaming Software. It allows information to be passed to your mobile phone like you would with a Logitech keyboard LCD screen. In game information, system performance and media controls are just some of the things you can do with the Arx Control app.

All the Programmable Button Goodness

G910 Orion Spark has 9 customisable and programmable buttons to assign to your favourite games. Orion Spark supports up to 27 commands across three profiles with setup through the Logitech Gaming Software.

When is it available and how much will it cost, I hear you say?

Logitechs G910 Orion Spark mechanical gaming keyboard will be available to buy in the US and Europe in Novemeber 2014. It will have a suggested price of £159.00. For even more information head over to Logitech’s gaming site. 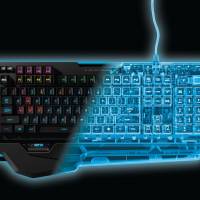 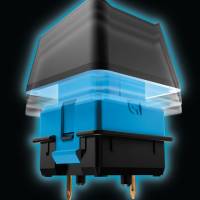 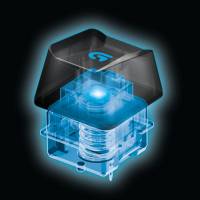 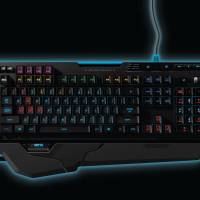 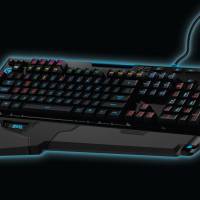 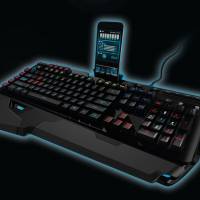 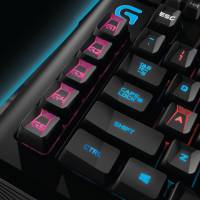 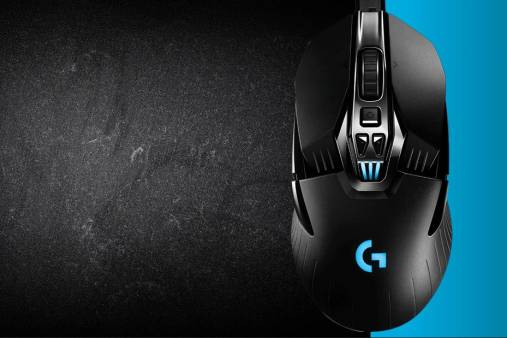 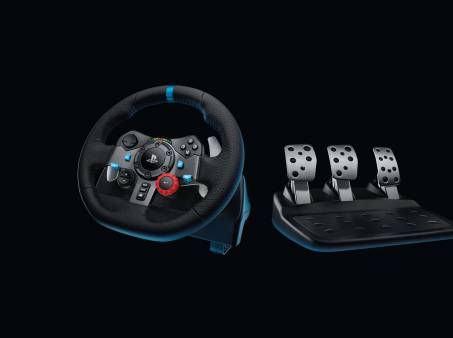 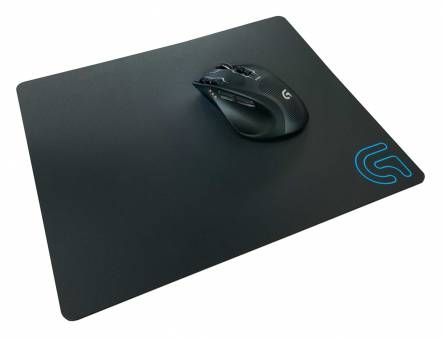 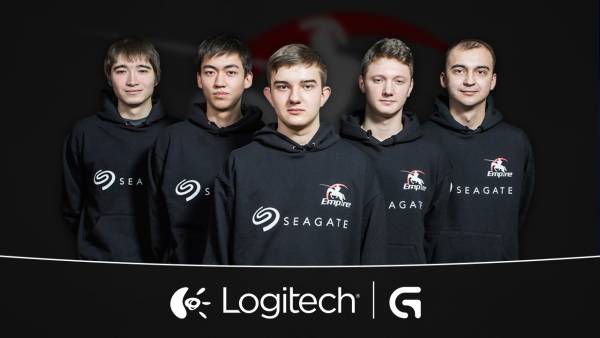 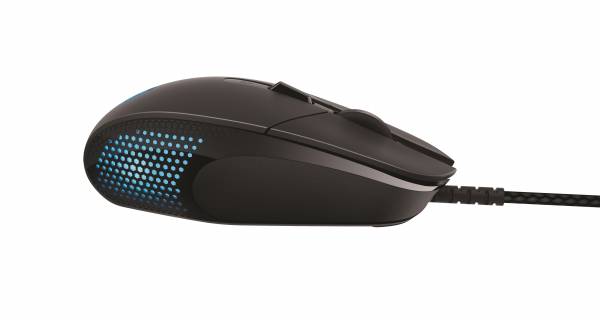 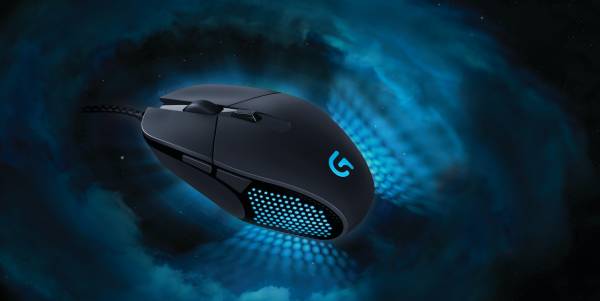