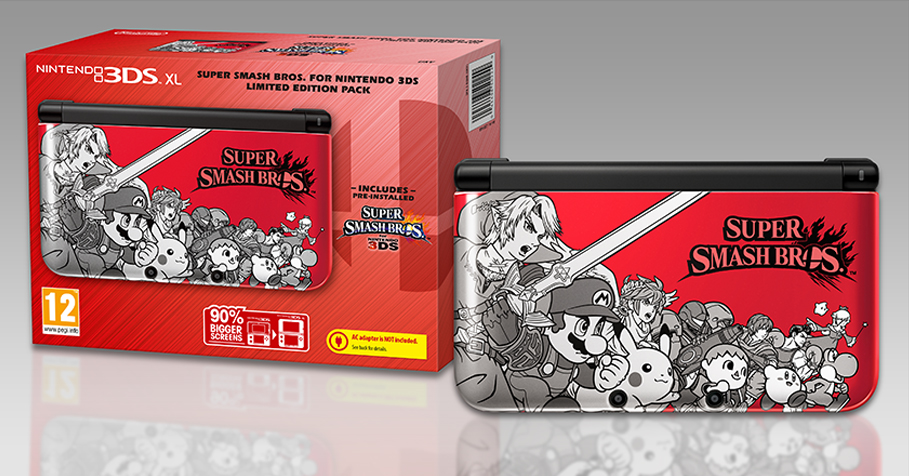 Good news for all you eager Smash fans who can’t wait till the 3rd of October, Nintendo announced today that the European and US Demo of Super Smash Bros for 3DS will be publicly available next week on Friday the 19th. This demo will be the same as the Japanese demo, allowing players to try out Mario, Link, Villager, Megaman and Pikachu along with the Battlefield stage.

As well as this, Nintendo also announced that select Club Nintendo Platinum and Club Nintendo Europe members will get access to the demo later today, which will have a special surprise bundled with it. They will also receive 3 extra download codes which can be given to anyone from their region.

Are you glad that you don’t have to wait ages for the demo? Are you one of the lucky code holders who gets to play the demo today, or do you already have the Japanese version and are enjoying the full game? Tell us in the comments below.