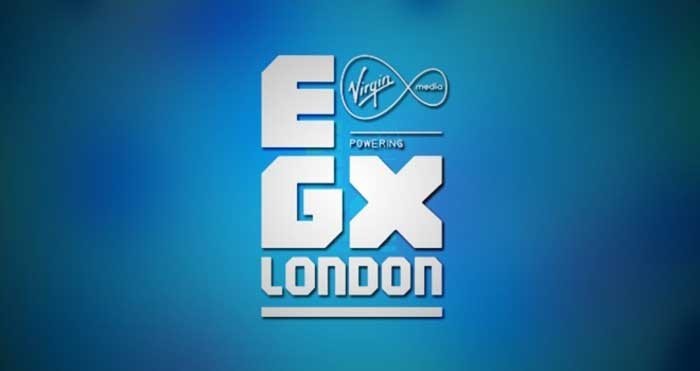 EGX still has a few weeks to arrive, and many games are yet to be confirmed at the show. We’ve already ran through the games that we know will be there, but here’s our wish list. While some of these seem like they would be too good to be true, we can only hope that these games will appear. So, here’s our list of the games we hope will be playable.

Rolling around at the speed of sound…then stopping to punch and kick robots?

Sonic Boom has me feeling more worried than excited. This is a shame because the Sonic games in recent years have been reviewing fairly well, even if they weren’t masterpieces. But a drastic redesign, incessant Sonic Heroes-style banter between multiple playable characters and a ton of brawler elements? These are all things that have crippled Sonic games in the past, so what makes Sonic Boom different when these things have largely failed?  As someone who grew up playing the blue blur’s original adventures on the Mega Drive, I’m dying to get my hands on Sonic Boom to see if it confirms my worst fears or if it’s a pleasant surprise.

The ability to free-run down buildings as well as up is an excellent addition.

From what we’ve seen so far, Arno Dorian is the most interesting protagonist in Assassin’s Creed since Ezio Auditore, and Paris during the French Revolution is the most inviting historical setting since Renaissance Florence. Ubisoft has shown a gameplay video in which we are told there are ten ways to get into Notre Dame, and that the missions come in “Black boxes” with multiple sub-objectives, each leading to the main objective in their own way. We want to get our hands on such a mission, and try to see if we can find multiple ways of completing it.

We’re also hoping we can play some of the multiplayer, as this is the first game in the series which lets us play co-op in a meaningful way.

PS4/Xbox One Batman game with Scarecrow as the lead villain? Yes please.

Driving the Batmobile is something many people have wanted to do since it showed up way back in 2009’s Batman: Arkham Asylum, and Arkham Knight will finally let players live out that fantasy. Having said that, it would be awesome to play through a condensed single-player mission on the show floor, as it was the genius level design and combat that made the Arkham games so special.

We’d like to see new gadgets and it would be nice if we saw some Scarecrow-related shenanigans too.

Is the price of admission worth it for this alone? Of course it is.

Super Smash Bros is one of the few Nintendo franchises that you don’t have to be a hardcore Nintendo fan to enjoy. With characters like Namco’s Pacman, Capcom’s Mega Man and Sega’s Sonic to choose from, we’ll hopefully be smashing our way to victory in a multiplayer match. Maybe we’ll be able to get our hands on Xenoblade’s Shulk, the latest character to be revealed in Nintendo’s brawler. Who knows, maybe by the time of the event, a new character will be announced for us to have a go on.

While this is probably a long shot, the chance to play some of Big Boss’s latest adventure would be amazing, as the impression of the game we got from Ground Zeroes was a positive one. We’re looking to spend some time with the game to see if it can deliver on its promises, as the latest entry in the Metal Gear Solid series, it carries lofty expectations. We hope to see a playable section that allows us to experiment with the game mechanics in the way that all good Kojima games do, and maybe we’ll get to use the now-infamous cardboard box in some way.

EGX runs from the 25th -28th of September, at Earls Court in London, and is a huge expo which is fast on its way to becoming the UK’s answer to E3. There are many more games yet to be confirmed, and we’ll be there with full coverage, previews, and interviews, so watch this space as we count the days to EGX 2014. 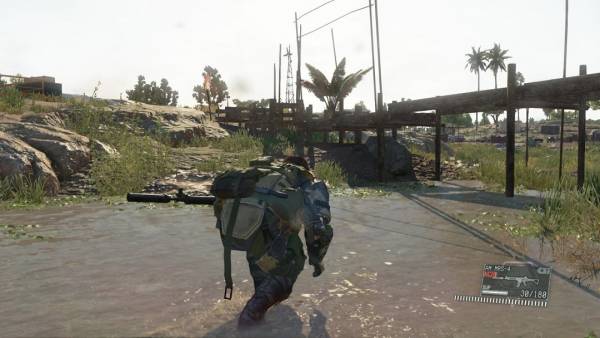 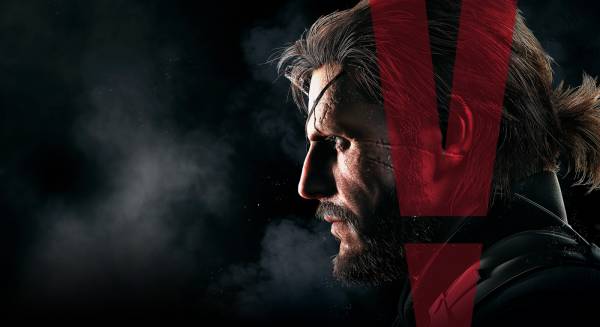