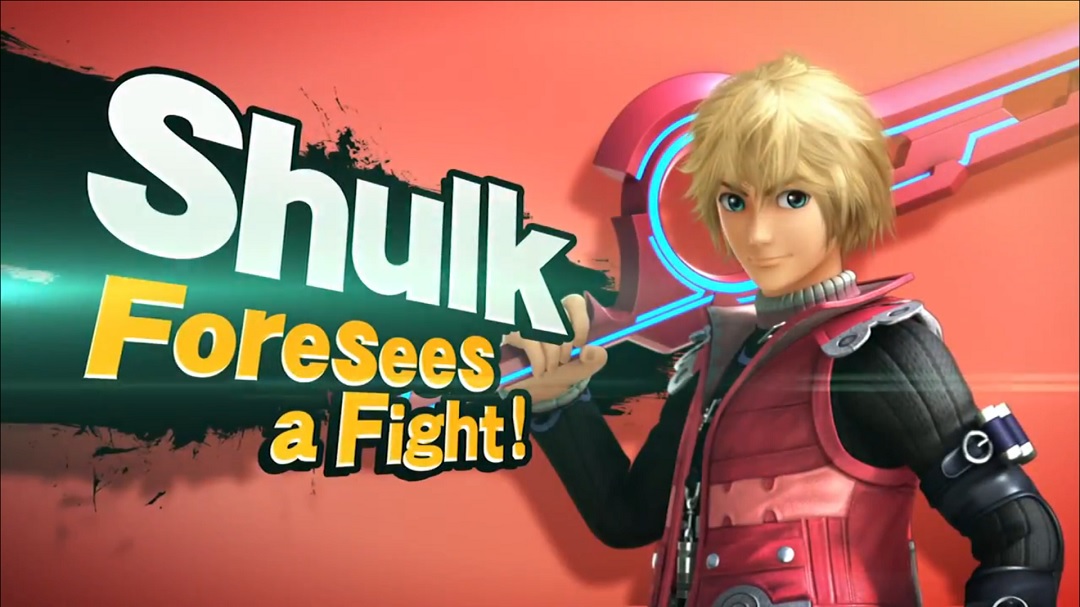 During a Japanese Nintendo Direct today, Shulk from Xenoblade Chronicles was officially revealed as playable in Super Smash Bros for 3DS and Wii U. His moves focuses around his sword, the Monado, using his various arts to increase his damage dealt and taken, speed himself up or to counter incoming blows. He looks like a character who can be incredibly powerful, but will require a lot of training to master his arts and use them effectively in battle.

Shulk’s moveset shown in the trailer mirrors that of the leaked videos of Shulk released last week, all but confirming that the leaked footage was real. Let’s just see if we see a Bowser Jr or Duck Hunt Dog reveal before the game comes out in October. Check out Shulk’s reveal trailer below and stay tuned for more Smash Bros news in the coming month: