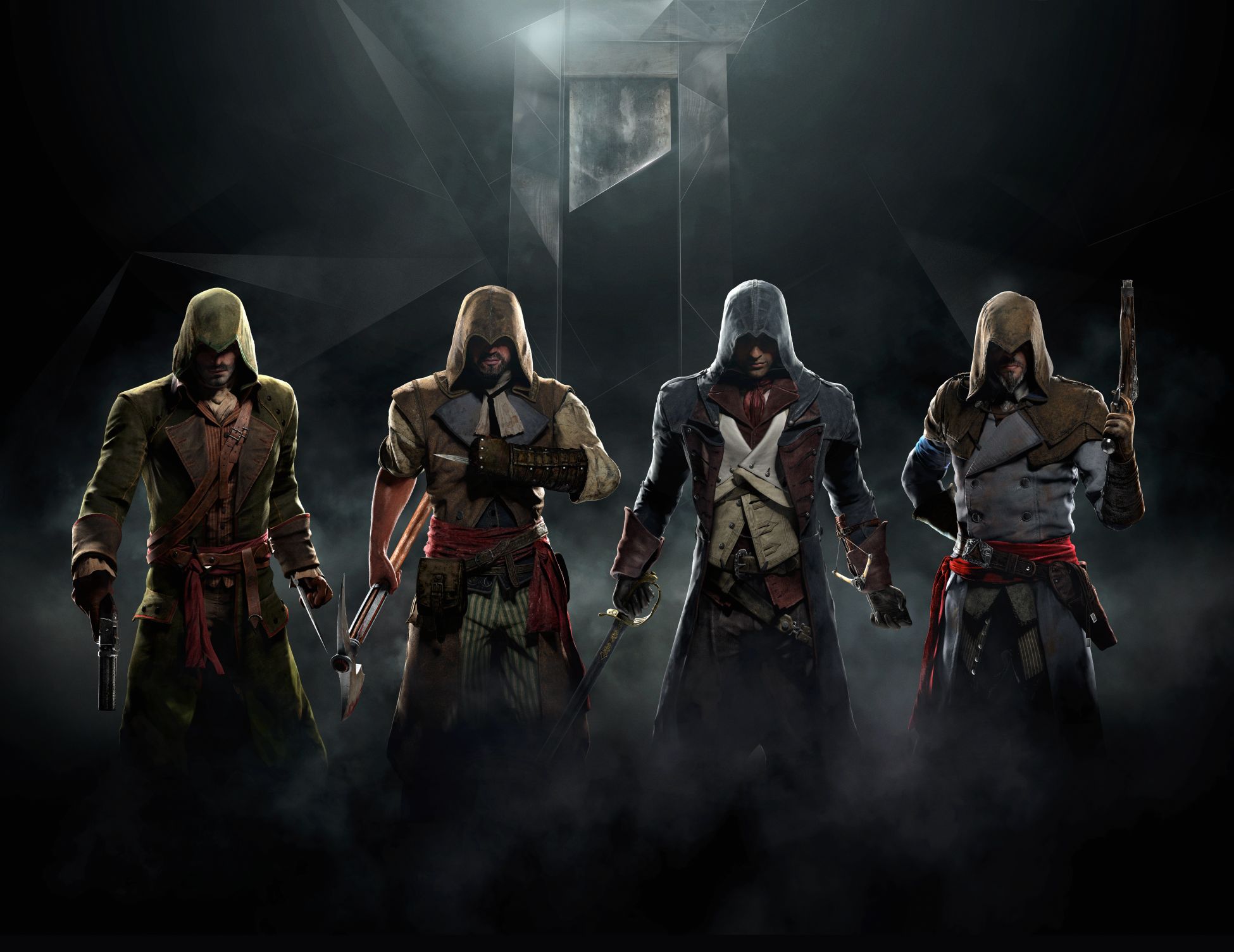 Ubisoft has moved the release date of Assassins Creed Unity back a couple of weeks.

Deciding to move a release date back is often a good sign for a game these days, albeit an unpopular choice among a lot of fans. If the developers decide that they need a bit more time for refinement, and the publishers agree, then we will often get a better outcome because such a decision.

Senior Producer of Ubisoft, Vincent Pontbriand revealed the reasoning behind the the delay “As we got close to the finish, we realized we were near the target but still needed a bit more time to hone some of the details to make sure Assassin’s Creed Unity is exceptional. We sincerely appreciate players’ commitment to the game and their patience. It’s just a couple more weeks. And it’s going to be worth it.”

With the new release date being the 13th of November in Europe and the 11th of November in the US, it is not that much longer to wait and it will still be available in time for Christmas. These dates are now the same as the release date fro Assassins Creed Rogue too.  The delay is also not meant to affect the financial targets for the year.