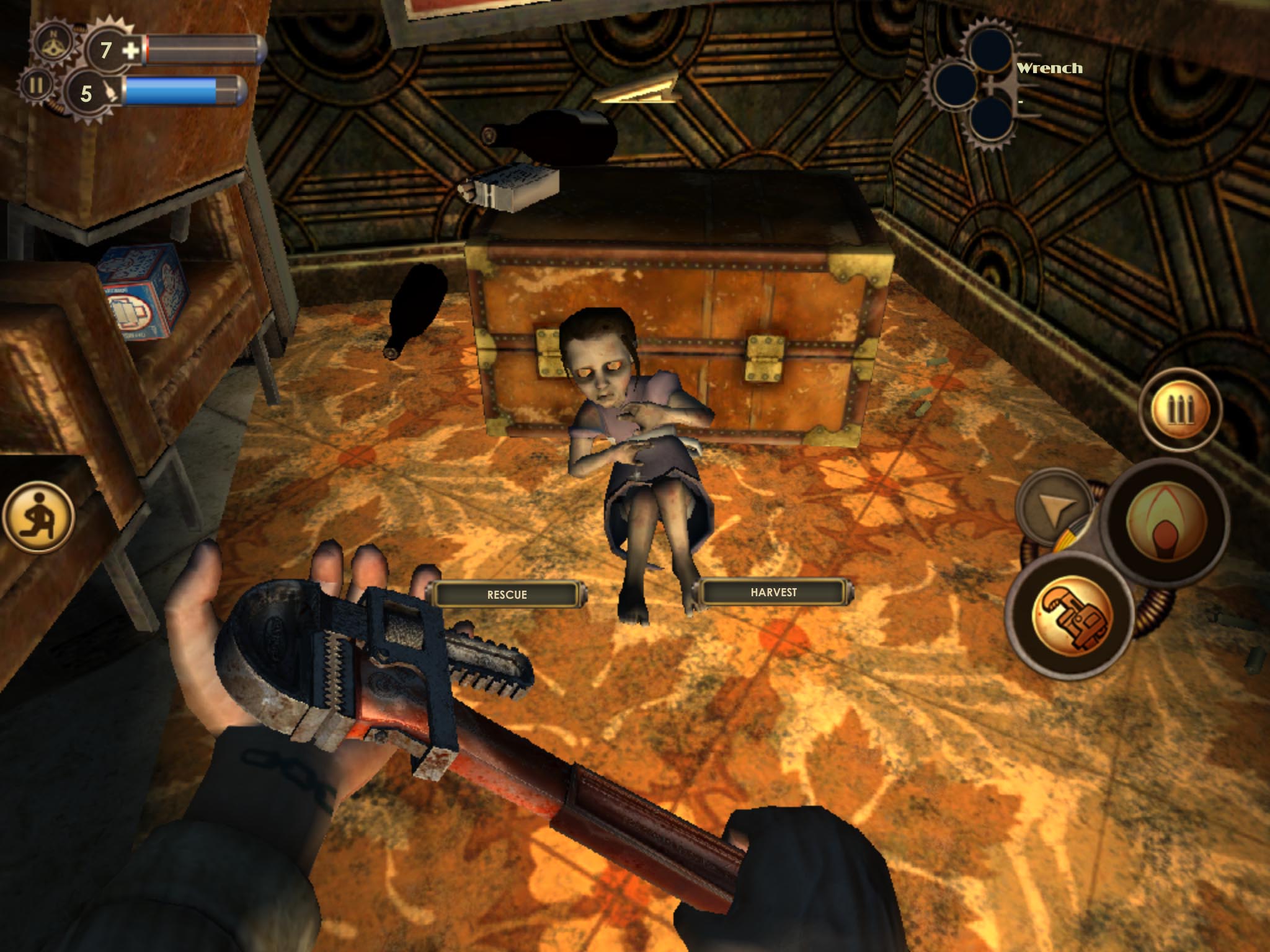 2K Games BioShock’s mobile port is ready to download and play through the iOS store.

The mobile port which was announced earlier this month through a mystery tweet will feature the full game that appeared on the console and PC back in 2007.

BioShock for iOS will feature scaled back graphics suitable for mobile gameplay and touch controls to replicate the control scheme of the original game. The port was created by 2K Games China and they have announced the game will be available for $14.99/£10.49

Here are some screenshots for your brains. 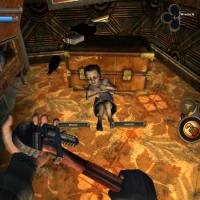 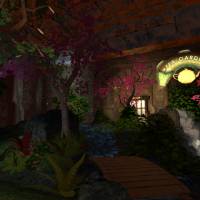