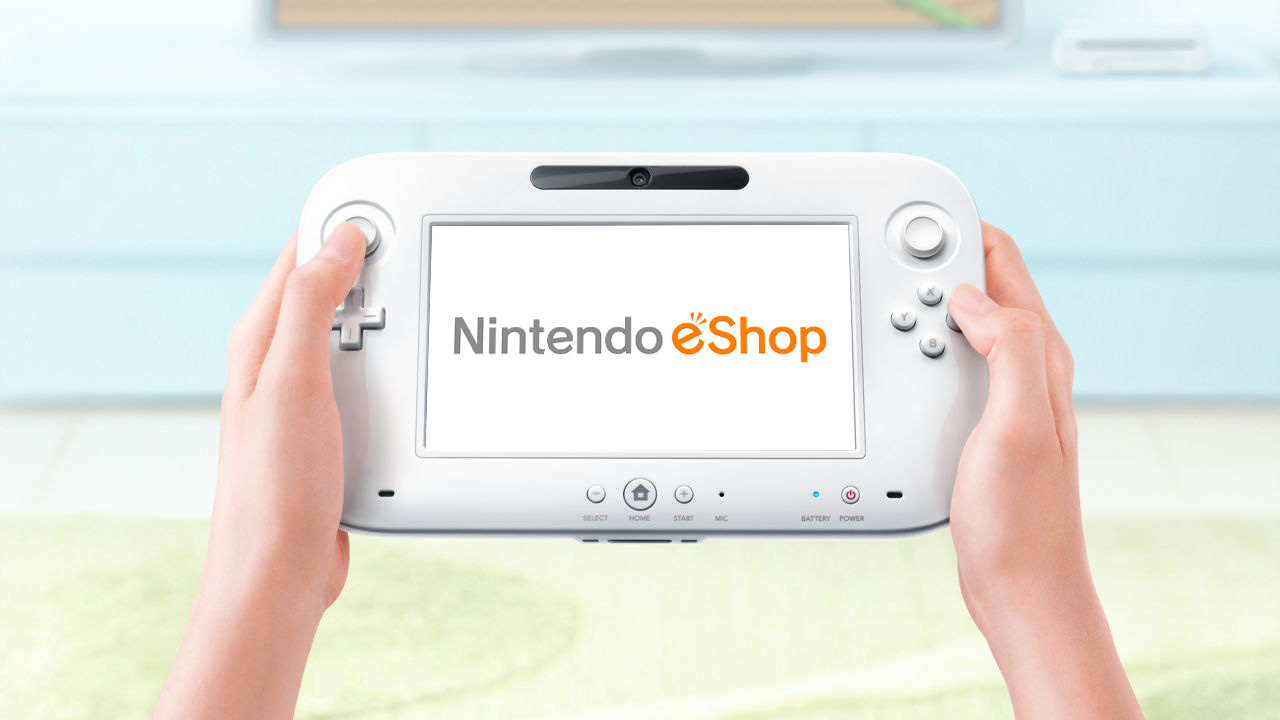 Whether you are looking for a new way to drive, a new hole to dig, robot masters to defeat or a new way to shoot a pinball, you’ll find something for you in this week’s Nintendo eShop update.

The offer finishes on 11th September.

This DLC is included alongside a title update for Mario Kart 8.

Are any of these new releases up your street? Let us know what you think in the comments below.