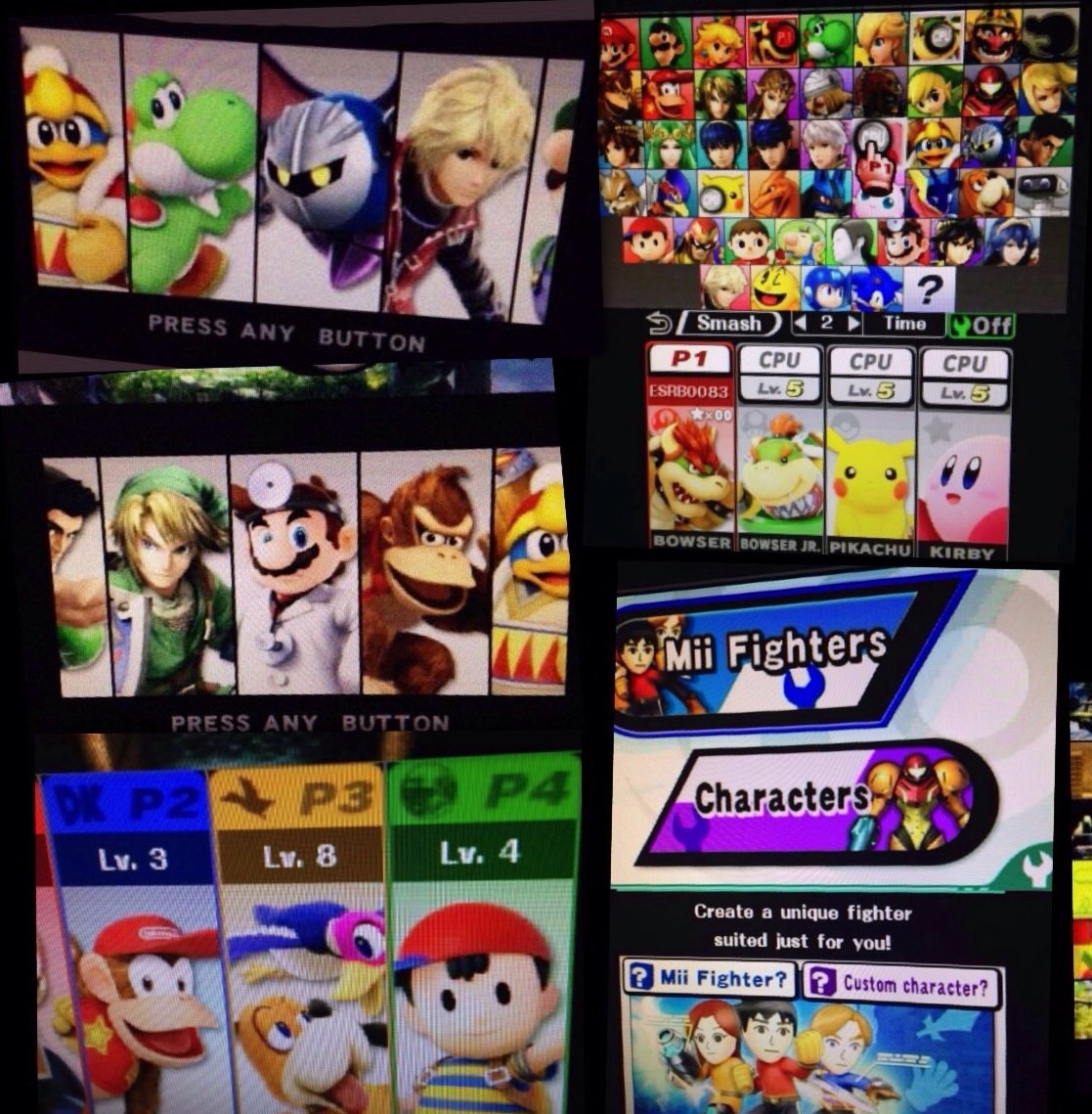 The plot thickens today as more Super Smash Bros leaks from the ESRB source have come to light. These leaks show Bowser Jr. playable, as well as Shulk and Ganondorf in motion. Bowser Jr. is shown to be flying a mini version of the Clown Car from Super Mario World, using cannonballs and boxing gloves on springs as part of his moveset, Shulk seems very similar to Marth in his use of his weapon the Monado while Ganondorf’s moveset doesn’t seem to have changed a great deal.

Check out one of the leaker’s videos below and keep an eye on the channel over the coming days as we could get confirmation on Duck Hunt Dog and the other characters:

(Video has now been claimed by Nintendo of America)

What do you think of this new revelation? Is it just another hoax or is this the real deal? Comment below with your thoughts.

UPDATE 1: A massive album of images from the 3DS version has been released as well, showing off trophies, menus and more images of the roster. Dark Pit can be seen in this batch of images too, which seems to corroborate the earlier leak.

UPDATE 2: Nintendo of America have now taken down the leaked videos. What this says about the leak’s validity is up for debate but it will be interesting if Sakurai responds to the leaks before the game’s Japanese release on September 13th.