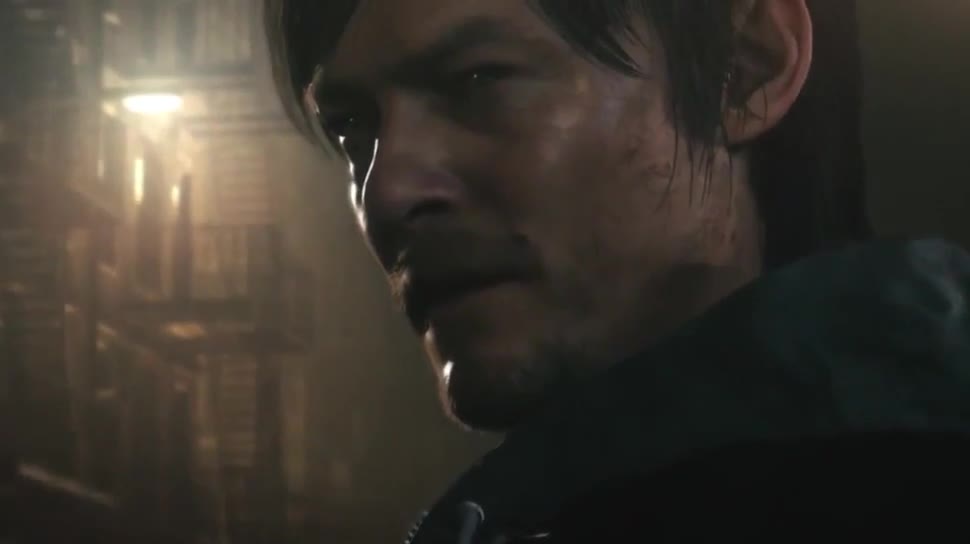 After what has to be one of the most clever, jaw-dropping announcement of all time, we’ve found out that the P.T demo was actually an interactive teaser for the new Silent Hills. Hideo Kojima is starting to become known for his reveals, as he previously tricked us all into thinking Metal Gear Solid V: The Phantom Pain was actually a horror game. The brilliance of the teaser alone is what’s gotten everybody talking about the new Silent Hills.

Hideo Kojima has been discussing for the last few years about how much he would enjoy working on a new Silent Hill title, as well as what he believes can be brought to the table to revive it from it’s last few blunders. Kojima stated at Gamescom, “Originally we were thinking of making a game that would make you pee your pants, but at this point we’ve changed our minds, and now we’re aiming for a game that will make you s*** your pants.”Kojima has been around the development block tons of times and if anybody can bring Silent Hills back to its terrifying roots, its Hideo Kojima.

The Walking Dead star, Norman Reedus seems to be the new main character. Even though nothing is known about the character or his association to Silent Hill, Reedus is becoming well known for his role as Daryl Dixon, easily one of the biggest fan favorites of The Walking Dead. If Reedus is able to bring that level of character and likability to the new character, then we’ve got a lot to look forward to.

Overall, Silent Hills seems to be a reboot in a sense, bringing together a fantastic team of producers as well as a great actor for the main character. Konami hopefully has realized the poor direction Silent Hill has been heading with the last few entries and is steering back towards an entry that new and old fans will love.