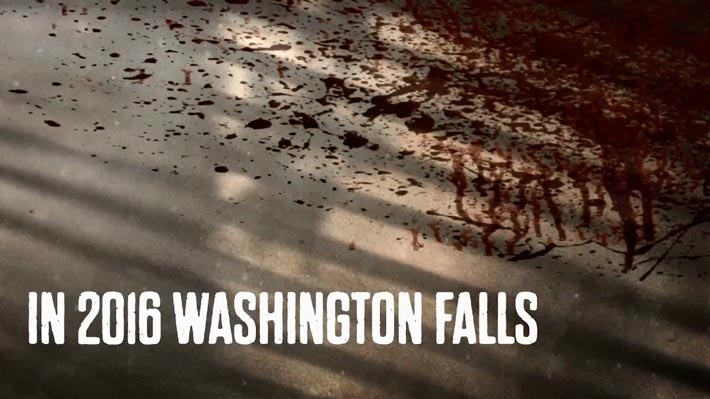 Starbreeze Studios has unveiled Overkill’s new game based on the hit comic book The Walking Dead. The trailer seems to imply that Overkill is taking a darker twist on the universe. Little is known about the game so far besides that it will be coming in 2016, and will feature co-op similar to what we’ve experienced with Overkill in the past. Starbreeze has confirmed that this is a standalone title and will have no affiliation with other Walking Dead games.

Overkill did a fantastic job on Payday, and I have high hopes for their ability to bring an interesting co-op gameplay to The Walking Dead game universe. The trailer is emotional and dark, however it wouldn’t be the first time we’ve had a zombie game with a dark trailer that turned out completely different (See: Dead Island.)

What do you think about Overkill creating the new game? Tell us in the comments!